On February 23, 2005 Rotary International celebrated their one-hundredth birthday as one of the oldest service organizations in the world. Rotary clubs were encouraged to incorporate Centennial activities and projects throughout the year. Coincidentally, in May 2005 the City of Las Vegas was also celebrating their Centennial year. The Las Vegas Rotary Club was chartered in 1923 and is the oldest and largest Rotary Club in Las Vegas. The history of the club is deeply intertwined with the history of Las Vegas. Thus the idea was born to select a project that interlinked the Centennial of Las Vegas with the historical role the Rotary Club of Las Vegas has played through years of service to the community.

In Las Vegas between 1904 and 1910 Union Pacific Railroad built sixty-four cottages for its workers located on 6th street and Casino Center Street. In 2004, only seven cottages remained, some condemned and some occupied but in poor condition. The property had been sold and the cottages set for demolition. Current and former members of the Las Vegas Rotary Club had a personal history with the cottages. At one point, Walter Bracken collected the rent on behalf of the railroad. Dr. Jim Jones lived in one of the cottages as did J.A. Tiberti. In fact, J.A. met his future wife while living in one of the cottages.

In 2004, the Las Vegas Rotary Foundation approved a grant for $30,000 to be split over two years to adopt one of the railroad cottages. Long time member J.A. Tiberti generously donated $5,000 towards the project. The Las Vegas Rotary Club adopted cottage number 609 owned by Judge Kaufman who agreed to give us the building if we paid to move it from the property.

Logistically, moving the nearly one hundred year old cottages proved to be challenging. The concrete buildings had to be moved in their entirety to preserve the building. The move had to happen at night as traffic had to be stopped and lights moved. With the logistics of the move and all the legalities, it took over two years to move the cottages at a cost of $30,000 per cottage. The Las Vegas Water District and Springs Preserve agreed to secure funding and complete the preservation of the cottages.

The preservation of the cottages has taken much longer than originally planned but are near completion. The opening of this phase of the Las Vegas Springs Preserve will be in late 2014 or early 2015 with three building restored. One cottage is restored inside and out while the other two only the exterior is restored. Building material from the other cottages was used to preserve the three cottages. The Las Vegas Rotary House will be one of the three cottages proudly viewed by many for years to come. 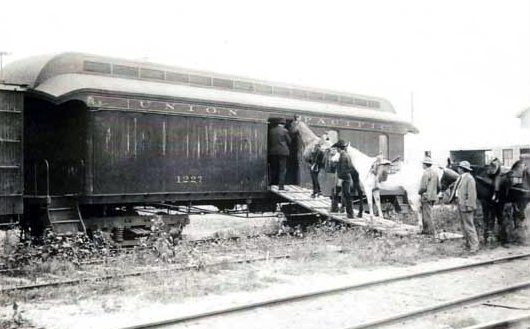 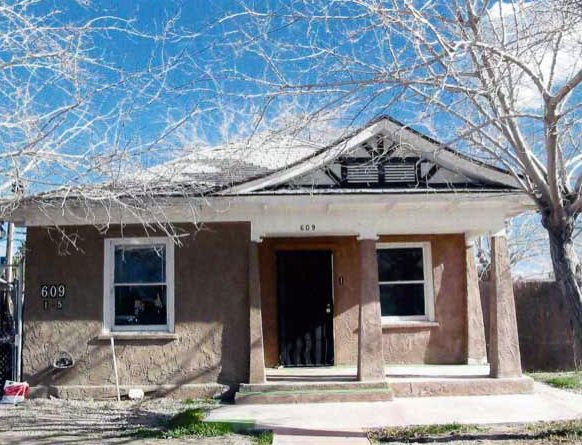 The Las Vegas Rotary Foundation, Inc. (“LVRF”) is registered with the Nevada Secretary of State and qualified by the Internal Revenue Services as a 501(c)(3) nonprofit organization (EIN: 88-0403571). Established in 1998, LVRF supports the Las Vegas Rotary Club. Las Vegas Rotary’s mission is “teaching youth to succeed through literacy, education & life skills development.” Your charitable contribution to LVRF is tax-deductible to the extent allowed by law.