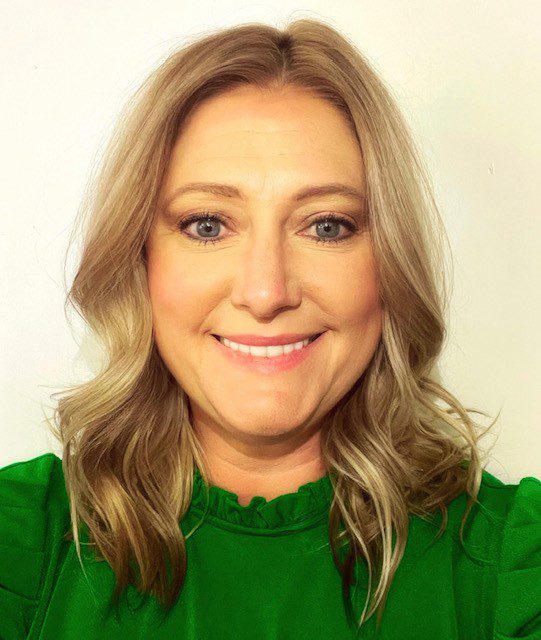 Carey Grohs was born in Utah, and at age five, relocated to Las Vegas. She graduated from the Las Vegas Academy of Performing Arts where she studied many styles of dance. Carey married Chuck Grohs in 2002, and they have two children, Gracee and Gavin.

Carey, Chuck and her family have hosted 12 exchange students from various countries around the world. They plan to travel to each of these countries to visit their families in the future.

In 2004, Carey and Chuck opened their business, Airtec Gases, LLC, which produces medical grade oxygen, nitrous and other gases to the medical industry in both Las Vegas and Reno markets.

Carey has been an active member of the Las Vegas Rotary Club since February 2018 and has served as President of the 25 Club for the newest members orienting into the Club.