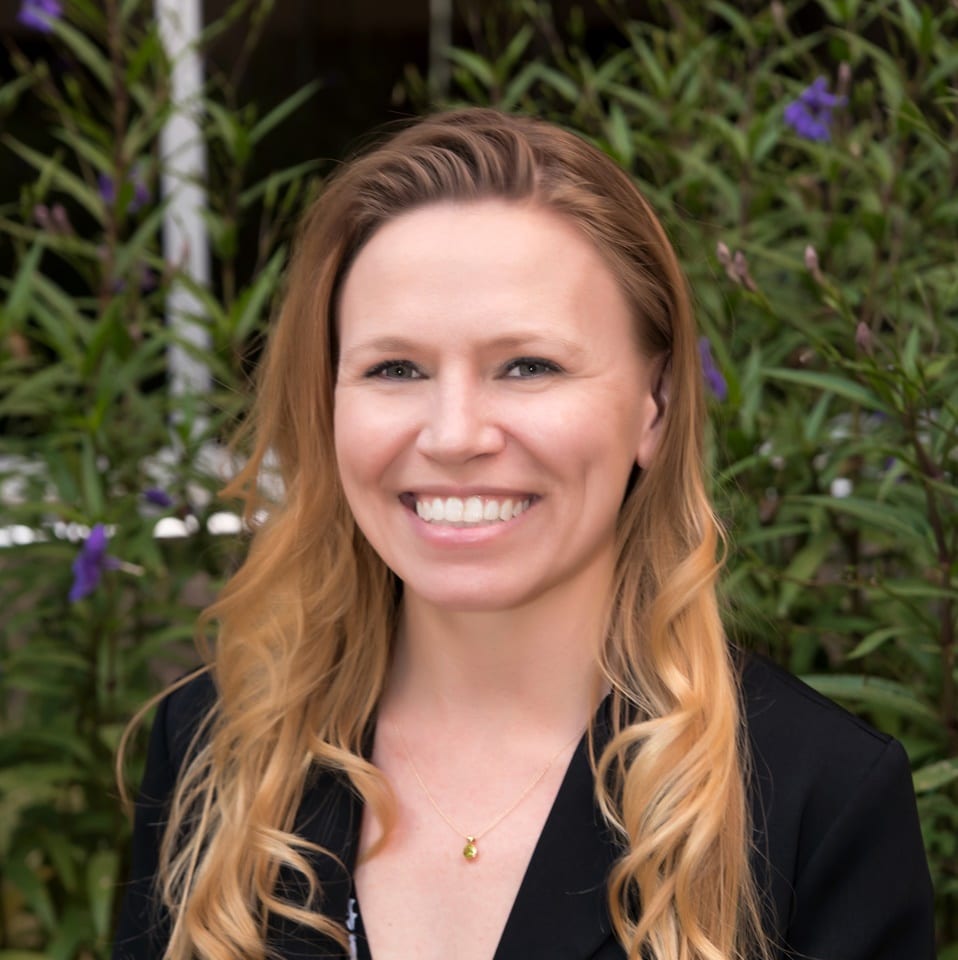 Melanie Muldowney is an attorney, currently working for Allstate insurance. She was brought to Las Vegas by her father, also a Rotarian since 1986, when she was 2. She went to Lewis and Clark College in Portland, Oregon and received a Bachelor of Science in Political Science. She went to Loyola Law School in Los Angeles, California and received her Juris Doctor in 2004. She returned to Las Vegas after formal education and worked as an attorney, but is also licensed to practice law in California. She is married with two daughters. She has been a Rotarian since 2010.