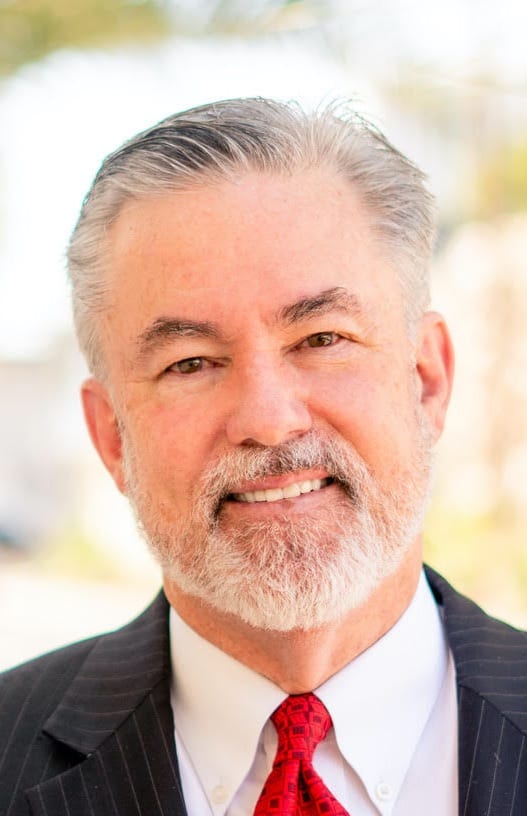 “A native of Southern Nevada, Mike has been a champion for good his entire life. He has served as CEO, COO and CFO of angel- and venture-funded companies and been a board member of start-up companies, a bank and many community groups. He also built a nationally recognized consulting firm.

Mike is a founder and partner in Ascent Multifamily, one of the nation’s leading financial firms for the multifamily industry. Ascent serves owners and properties in 17 states. Mike is also managing director of the Sixty West Crescent Fund, an opportunity zone fund investing in distressed neighborhoods throughout the country. One of their first investments is the Watermark mixed-use development in downtown Henderson.

Mike was a founding member of the board of the Lied Institute for Real Estate Studies at University of Nevada, Las Vegas and also helped with the formation of the local National Association of Industrial and Office Properties (NAIOP) and Construction Financial Management Association chapters. In 2003, Mike founded the Vegas Valley Angels, which recruited, invested in and fostered the development of new and developing companies.

Early in Mike’s career, he worked for Laventhol & Horwath, CPAs. After Laventhol, he joined RSM McGladrey before starting his own consulting firm.

Mike and his wife Robin have four children, all of whom have served foreign missions for their church. He has been a scoutmaster and/or coach for more than a decade for his children’s activities. He enjoys traveling, reading biographies, movies and sports.”