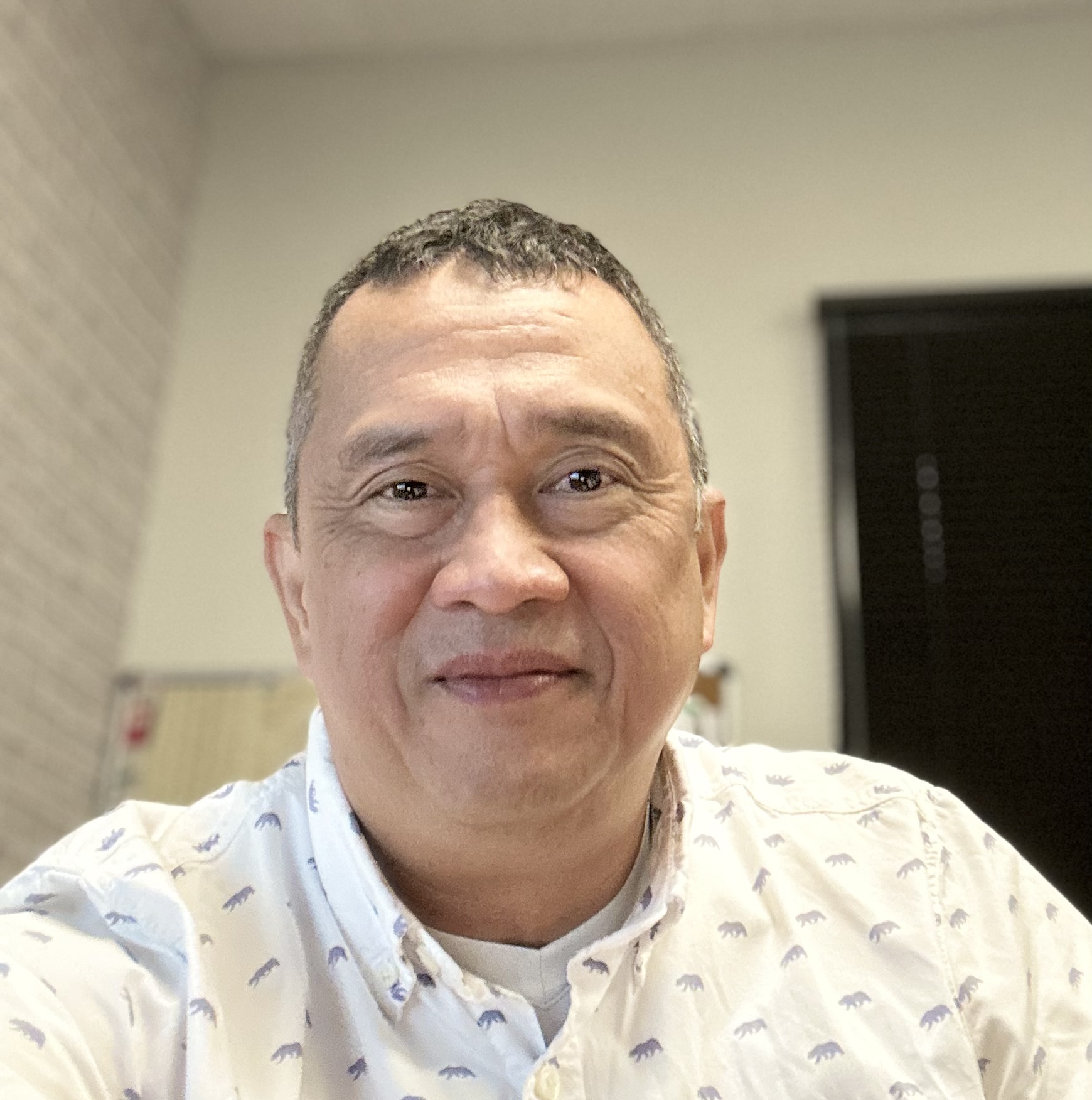 Mike was born and raised in the Philippines, studied biological sciences and attained his medical degree in a training hospital just outside of Manila. During high school he was a Rotary Exchange student and was sent to the ‘Thumb’ of Michigan near the Lake Huron.

As a physician he has worked in government hospitals in the provinces of the southern islands of Mindanao, worked with several local and Japanese Medical NGOs doing charity work with the indigenous tribes and localities where healthcare was lacking. Then by turn of the millennium he came to work for the French chapter of medical NGO Doctors without Borders ( Nobel Prize winner 2000 ) where he was posted to the Central Asian country of Tajikistan as field medical officer, posted in the foothills of the Pamir mountains and the Hindu Kush supporting local health centers with medicines and lab equipment in the remotest area of the region. And with the British NGO MERLIN as the country Medical Coordinator working with refugees in the Northern Afghanistan across the border of the mighty Panjz river during the Taliban rule.

Moved to the US after those work with NGOs and settled in Southern California where he started working in the Home Health sector and by 2009 has moved to Southern Nevada and continued working in Home health and hospice area. Currently owns and manages two hospice agencies, Hospice Services of Nevada and Hospice Services of Reno, and still continues doing charity work – doing Medical missions and disaster relief in the Philippines.

Rotary was always part of the family, father was a Rotarian, has been a Rotex alumni and a member of the Las Vegas Rotary club since 2017. Became a member of the Board of Director in 2020 serving as Rotary Foundation chair for the club up to the present time, likewise serving as Country coordinator for the South Americas for the SCANEX – the multi district Rotary Youth exchange organization for Southern California, Arizona, southern Nevada, Utah and Hawaii.