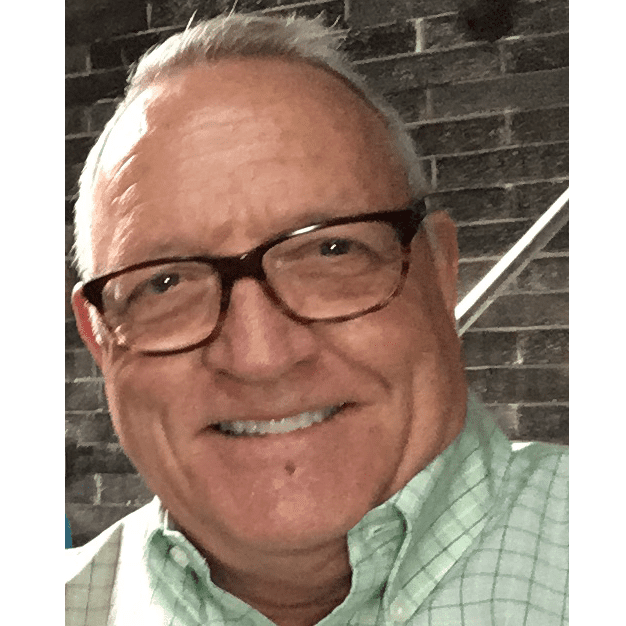 Born in Colorado Springs, CO, in 1944. Traveled the world with his mother and father and his two siblings. Graduated from Redlands High School, Redlands, CA, in 1963 and was accepted into the Class of 1967 at the US Air Force Academy. Was graduated from the Academy in June of 1967. Attended flight school in Oklahoma where he met his bride to be, Diana (they celebrated 51 years of marriage June 8, 2019). Traveled the world as an Air Force officer with his bride and their two children (Larisa and Scott). Retired from the Air Force in 1987 in Las Vegas and they made their home in the valley ever since. Ted is active in his church (The Crossing Christian Church), Rotary, and working with his certified Therapy Dog, a golden retriever named Emma Grace. As a Therapy Dog team, they do weekly visits to Opportunity Village, and monthly visits to the Ronald McDonald House Las Vegas. Ted and Diana like to vacation in CA not far from the ocean, and love life in Summerlin where they prepare most of their meals at home. Their favorite restaurant is “Americana” in Desert Shores where they treat each other to a weekly date night on Tuesdays, raw oyster night!