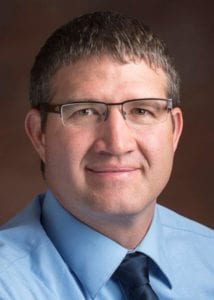 Ryan Wheeler has worked as a senior project manager for the Nevada Department of Transportation for the last 4 years. He is responsible for the scope, schedule, and budget of select major projects. His current assignments include the Garnet design-build project, the Brightline High-Speed Rail and an upcoming I-515 downtown project. Mr. Wheeler has participated in managing over $1 billion of construction projects for NDOT. Mr. Wheeler’s career before NDOT included some of the following:

Ryan holds a master’s and bachelor’s degree, both from Utah State University.

A few other facts about Ryan are: