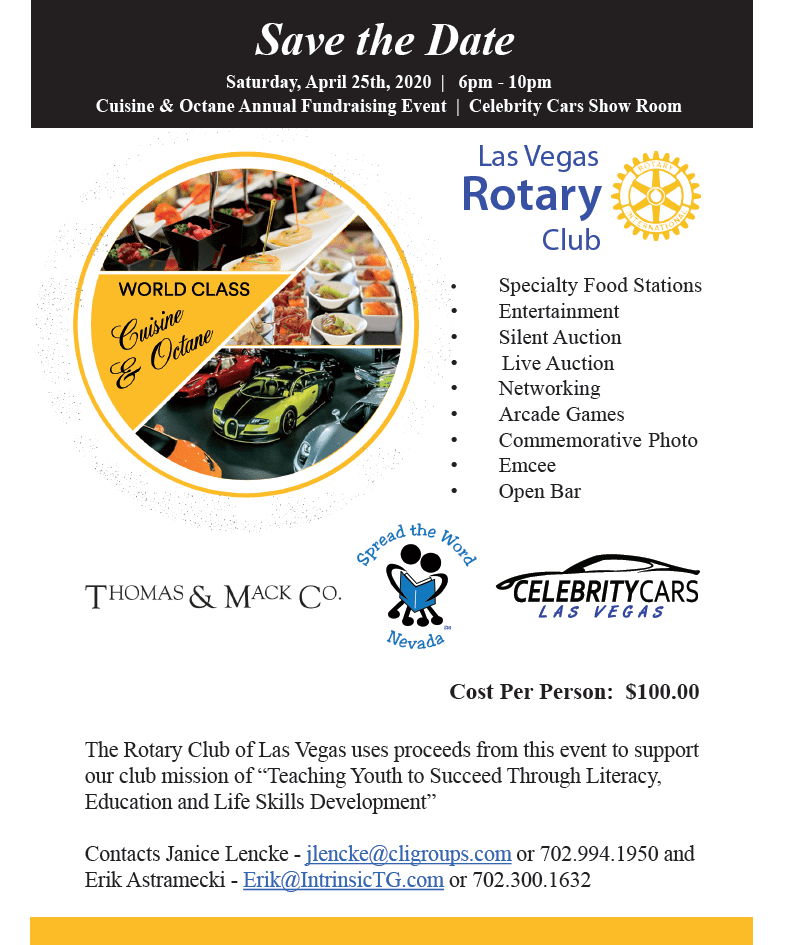 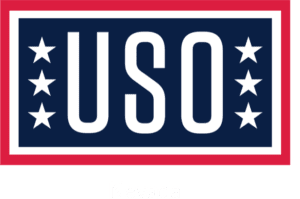 The Las Vegas Rotary Club is proud to recognize the participation of USO Nevada in this year’s Annual Cuisine & Octane Fundraising Event. 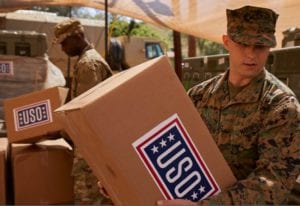 The Force Behind the Forces®

The mission of the USO is to strengthen America’s military service members by keeping them con­nected to family, home and country, throughout their service to the nation. The USO is NOT part of the Federal government. It was congressionally chartered in 1941 by President Franklin Roosevelt as a private, non-profit organization that relies on the generosity of individuals, organizations and corporations to support its activities.

SAVE THE DATE CARD

Your company and logo will
be advertised on a banner wall

Fill out the form below if you’d like to be a sponsor!