When UNLV was searching for its next women’s basketball coach – the school turned to one of its own by hiring former Lady Rebel All-American Kathy Olivier as the eighth full-time head coach in UNLV women’s basketball history on April 22, 2008. 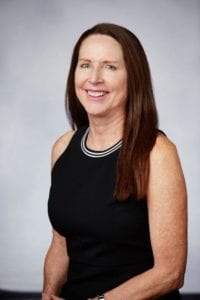 Most recently, Olivier guided the Lady Rebels, picked fifth in the preseason, to their first-ever Mountain West conference title, as UNLV claimed a share of the 2018-19 regular season title thanks to a school-record 14 league victories (14-4 MW mark). It was the first conference title of any kind for UNLV since the 1993-94 Big West championship, and the team advanced to the WNIT for the third time in her 10 years in Las Vegas.

Olivier came to UNLV after serving as head coach at UCLA for 15 years (from May 3, 1993, to March 11, 2008). While leading the Bruins she helped produce two Pac-10 players of the year, three Pac-10 freshmen of the year, a Pac-10 team championship, a Pac-10 tournament championship and a trip to the 1999 Elite Eight. Prior to taking over as the head coach, as an assistant Olivier was instrumental in landing two-sport standout Natalie Williams, recognized as the Pac-10’s Athlete of the Decade in a 1996 vote of conference officials. The dynamic Bruin coach originally joined the UCLA staff in the summer of 1986. In her seven seasons as an assistant, the team enjoyed five winning years and reached the NCAA Tournament in two of the final four years. In 1991-92, the Bruins compiled a record of 21-10 and advanced to the NCAA Sweet 16. Olivier began her coaching career at her alma mater, UNLV, as a graduate assistant in 1981-82. From there it was on to UC Irvine as an assistant coach (1982-83), and then USC, where she was on the Trojan staff for three years (1983-84 through 1985-86) as an assistant. USC, led by sophomore Cheryl Miller, won the NCAA title in Olivier’s first year (1984) and reached the championship game in her third season (1986).

The former Kathy Ricks, Olivier was a standout player at Cal State Fullerton and then at UNLV. As a freshman (1977-78) at CSF, she averaged 15.6 points and 9.2 rebounds her first season and raised her scoring average to 19.3 as a sophomore.

Tradition states that Thanksgiving was first celebrated in 1621 when the Pilgrims and the Wampanoag Indians shared a fall harvest. Until it was made a national holiday, Americans celebrated harvest festivals on varying dates. While the current narrative of the holiday is to celebrate the first harvest festival, Thanksgiving was not made an official holiday to celebrate that festival. Thanksgiving was made an official holiday on October 3, 1863, when, during the Civil War, President Abraham Lincoln proclaimed a national day of thanksgiving should be celebrated. Lincoln made the proclamation even though the country was embroiled in a bitter war over the scope of federal power and whether slavery would be permitted in the United States. President Lincoln’s proclamation declared that we should give “Thanksgiving and Praise to our beneficent Father who dwelleth in the Heavens” for the blessing that was bestowed on America. Lincoln proclaimed that Thanksgiving should be celebrated on the fourth Thursday in November thereafter.

In 1939 Thanksgiving was moved by Franklin Roosevelt to the fourth Thursday of each November to lengthen the Christmas shopping season. Because it was not legally binding, only 1⁄2 of the states followed President Roosevelt’s Proclamation. The matter was finally resolved when Congress passed legislation in 1941 officially making the fourth Thursday of each November Thanksgiving Day.

I wish you and your family a happy, green bean casserole free, Thanksgiving. 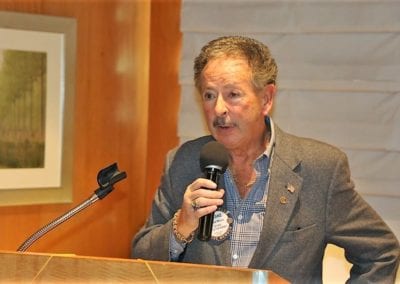 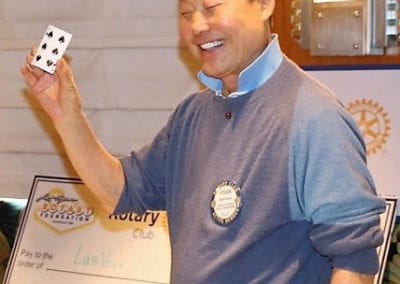 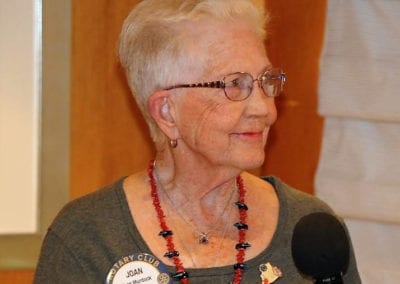 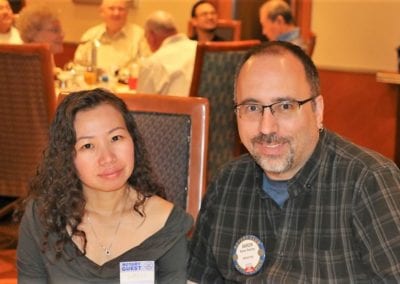 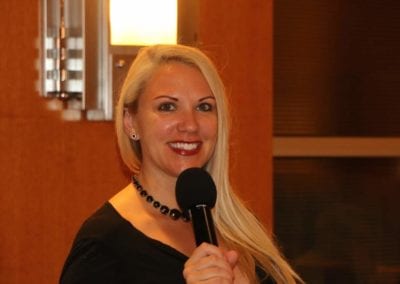 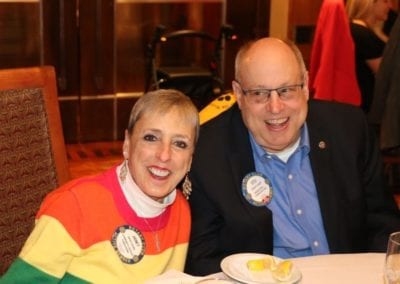 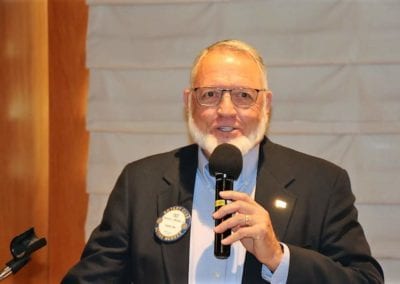 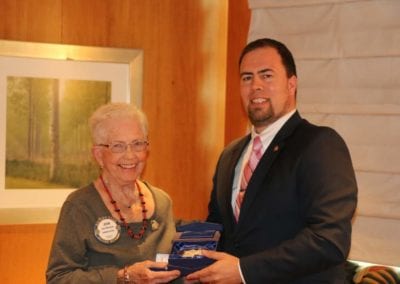 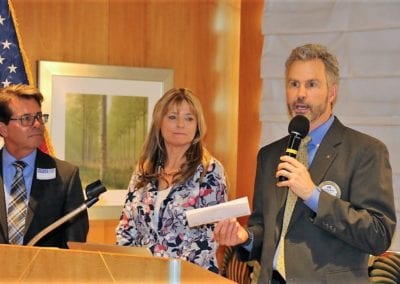 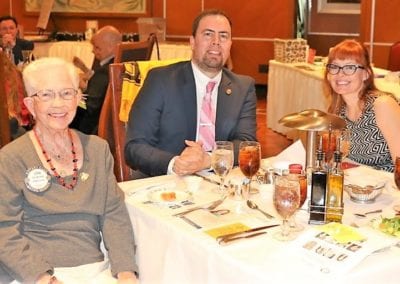 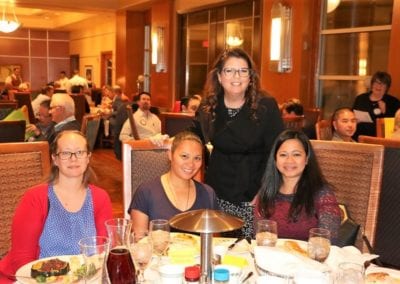 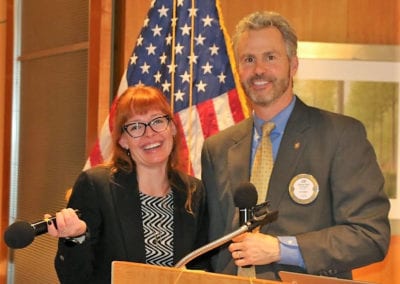 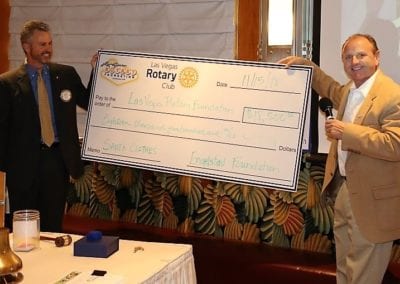 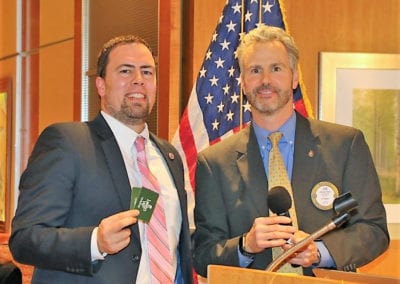 President Jim Kohl called the meeting to order. Blake Myers gave the invocation. Ted McAdam led the club in singing the Battle Hymn of the Republic, followed by the Pledge of Allegiance. The Sergeant at Arms was Tina Bishop.
← Previous Week Following Week →