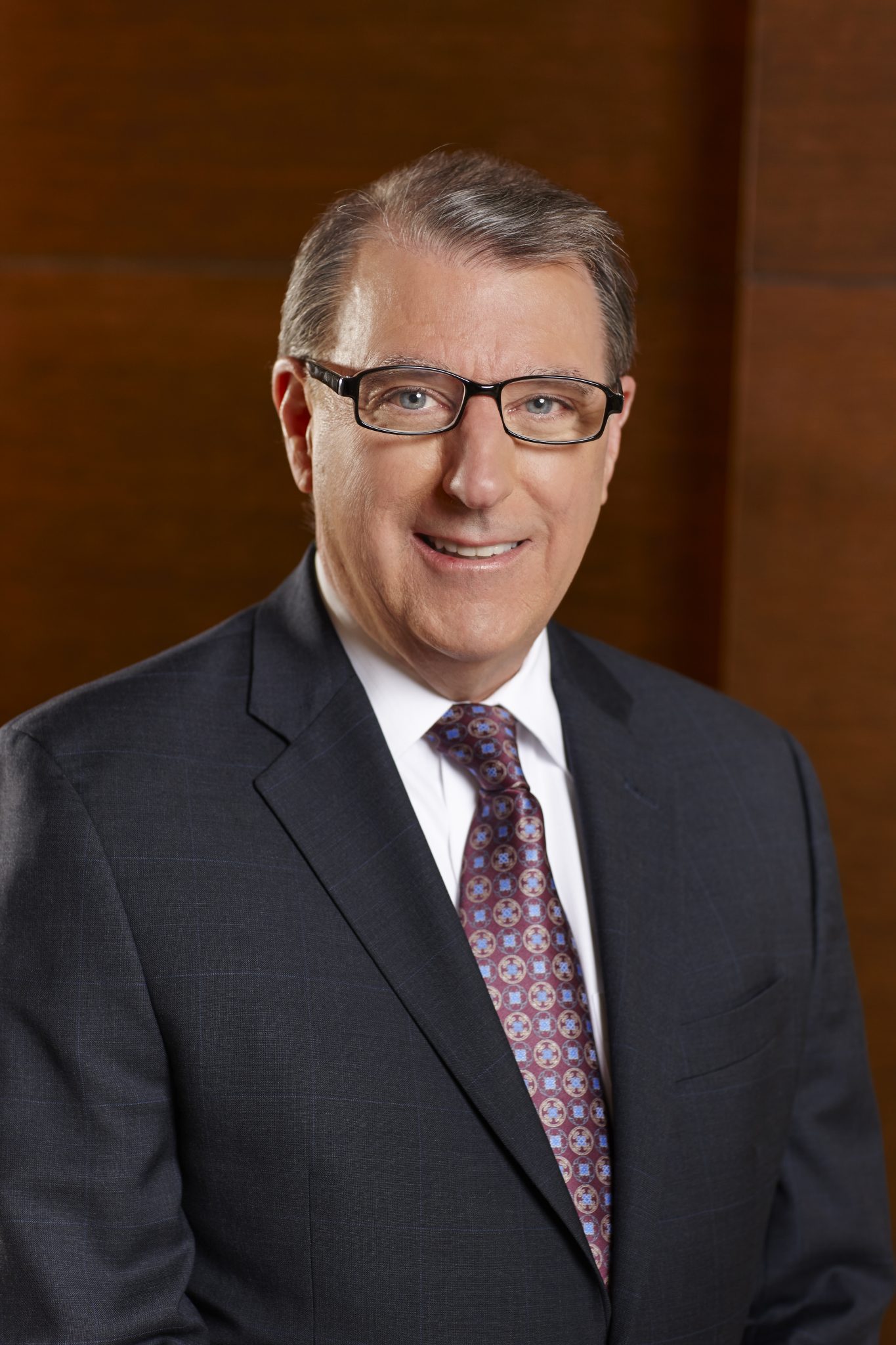 He has a Bachelor’s Degree from American University and a Master’s Degree in Communications Management from Syracuse University. He is accredited as a public relations practitioner by the Public Relations Society of America (APR) and is a member of the Arthur W. Page Society. He serves on the Dean’s Council at the Greenspun School of Urban Affairs at the University of Nevada Las Vegas. He has also served on the National Dean’s Council of the Columbia School of Arts & Sciences at George Washington University.

His volunteerism portfolio includes chairing a community United Way Campaign, serving as a board member of public radio and public television stations, City Year as well as other health and social agencies, including the Board of Directors the American Red Cross of Southern Nevada, where he received the Board Member Recognition Award in 2017.