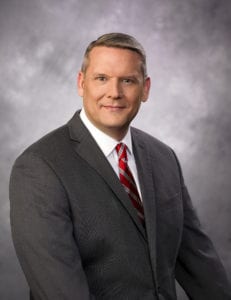 John Entsminger is the general manager of the Las Vegas Valley Water District, which serves nearly 380,000 customer accounts, and the Southern Nevada Water Authority, which is responsible for providing water to local agencies that collectively serve 2 million residents and 40 million annual visitors. Prior to taking the helm of these agencies in early 2014, Entsminger was instrumental in the development of several groundbreaking regional and international water agreements. He has been appointed by Governor Sandoval to serve as Nevada’s lead negotiator on Colorado River matters. Active in several national water associations, Entsminger serves on the Board of Directors of the Association of Metropolitan Water Agencies and of the Water Research Foundation.