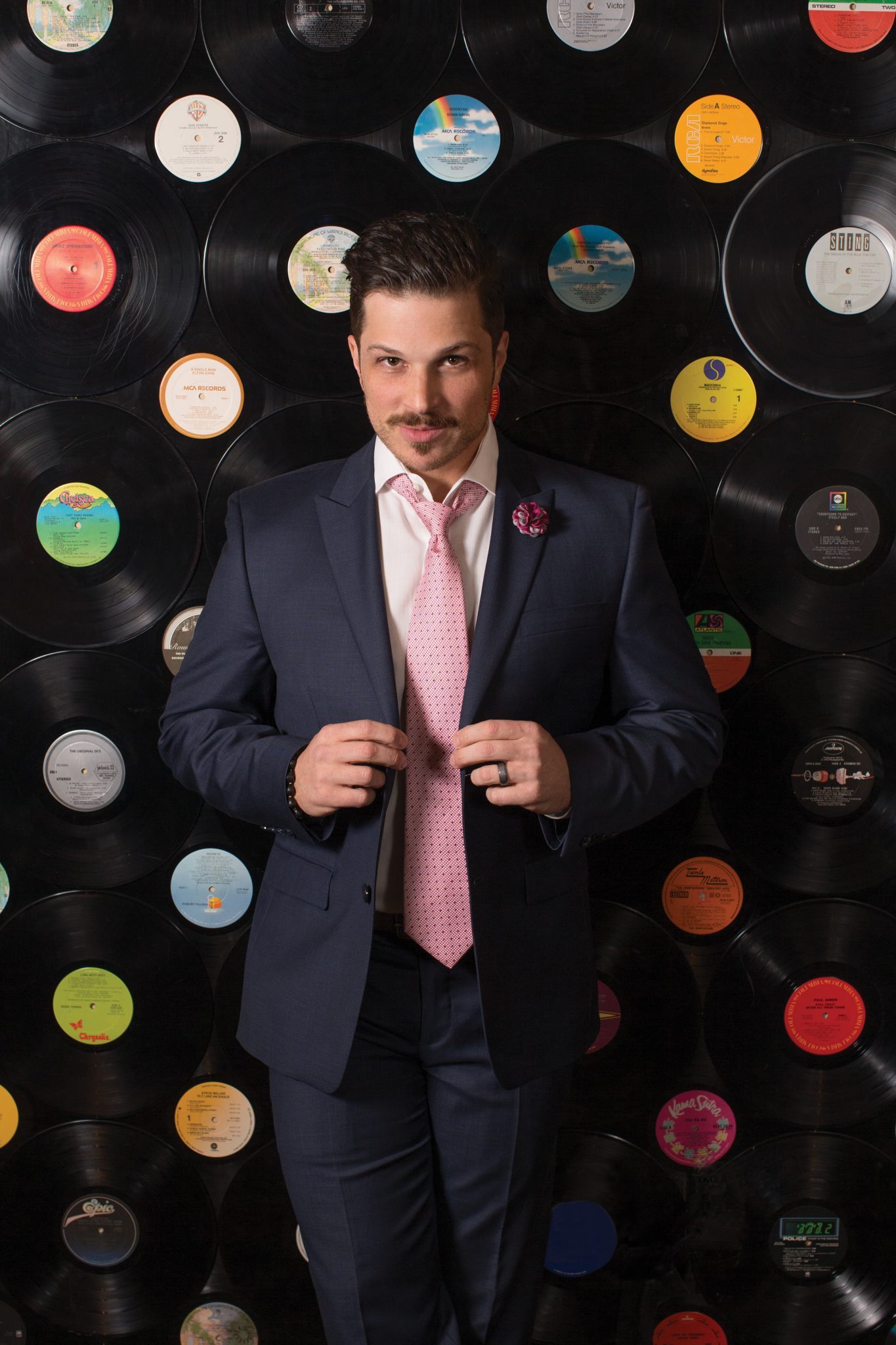 A native of Sault Ste. Marie, Ontario Canada, Mark is a former member of the Canadian Hockey League.  After his hockey days ended, he spent almost 10 years living in New York City performing on America’s premiere stages.  He earned a Helen Hayes Nomination for Best Supporting Actor for his role as Timon in DISNEY’S THE LION KING.  He recently starred in the smash hit ROCK OF AGES playing at the Venetian/Palazzo in Las Vegas.

He is the creator of MONDAYS DARK, a monthly variety show in Vegas where 100% of all proceeds go to a local charity and feature Headliners from various shows on the strip.  To date he has raised over $300k for local Las Vegas charities, one party per month, $20 & 90 minutes at a time.  He is the recipient of the 2014 Angel Award for Cultural Advocate/Entertainer of the Year, 2016 Review Journal Philanthropist of the Year, and National Philanthropy Day Impact Award Recipient.