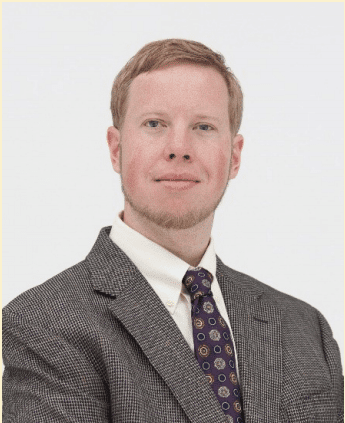 Back in the 1970s in Fresno County, California, “The Raisin Capital of the World” had heavy rains just as its grapes were lying out to dry resulting in thousands of tons of soggy, rotting raisins. A major cereal company that used raisins in its products suddenly had to spend millions finding a new supply. Later that year, a vice president for the company was put in charge of finding an advisor to warn them ahead of time if weather disasters would threaten their bottom line.He found Dr. Iben Browning, a scientist with degrees

He found Dr. Iben Browning, a scientist with degrees in physics, math, chemistry and a Ph.D. in biology. Dr. Browning was one of the CIA’s top scientists, able to coordinate scientists and scientific disciplines. However, his real passion was weather and the new discipline of climatology. The company gave Browning a contract and the business was born and has been providing accurate 3-24 month climate forecasts for over 40 years.James Garriss is the third generation of the Browning family to continue the

James Garriss is the third generation of the Browning family to continue the business. Although legally blind, James has developed a knowledge base and presentation style that is as impressive as it is inspiring. As the third generation of his family in the business, James began his career with Browning Media when he was four years old, photocopying jet stream maps from the stacks of the University of New Mexico libraries. After obtaining his graduate degree, he has now been a partner in the business for more than 6 years and is leading a new direction in historical climatology, bringing a fresh economic perspective.James is hired to speak around the world to agriculture, finance, mining and other