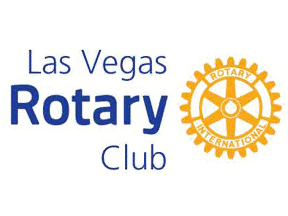 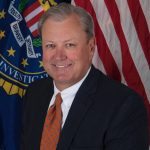 Scott Hunter grew up in Southern California and graduated from Cal State Fullerton University.  Scott is married and has two children.  Scott followed in his brother’s footsteps and joined the FBI.  Scott spent 25 years as a Federal Agent, and retired from the Federal Bureau of Investigation (FBI) in July 2016.  Scott is a Certified Fraud Examiner.

Scott began his law enforcement career as a Special Agent with the Air Force Office of Special Investigations (OSI).  At OSI, Scott worked a diverse spectrum of financial and violent crime matters.

For six years Scott served as the Supervisory Special Agent over all fraud matters in the FBI Las Vegas Office.  In 2008, Scott started the Southern Nevada Mortgage Fraud Task Force.  To date, this is one of most successful fraud task forces in the country.