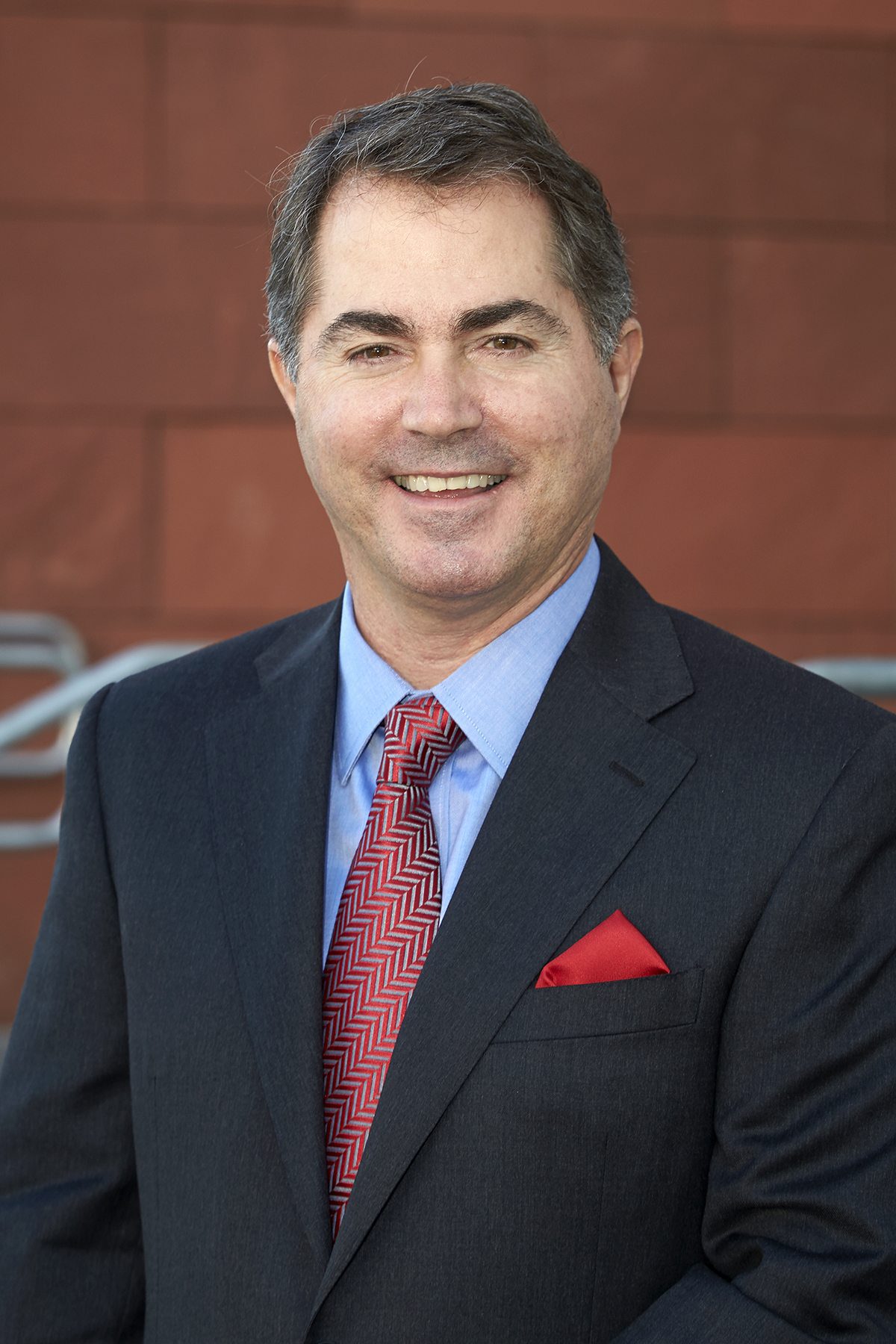 Len Jessup joined UNLV as its 10th president in January 2015. An accomplished leader in higher education, Jessup brings experience as a university professor, administrator, entrepreneur and fundraiser to UNLV as he leads it on the path to become a high-performing, community-engaged Top Tier research university. Among his high priorities is the continued development of the UNLV School of Medicine.

Prior to UNLV, Jessup served as dean of the Eller College of Management at the University of Arizona (2011–2014), where he was also professor of entrepreneurship and innovation and the Halle Chair in Leadership. He led Eller to become a self-sustaining college with higher national rankings that robustly contributes to the state’s economic development. As a founding board member of the University of Arizona Health Network, he also contributed to the rethinking and restructuring of the university’s academic medical center.

Jessup is a leading researcher in management information systems, with a focus on the use of emerging technology in higher education and business, new venture strategies, and social entrepreneurship. He was instrumental in creating the University of Arizona’s technology transfer and
commercialization program, Tech Launch Arizona. He led the development and expansion of online degree and executive education programs at Arizona and helped drive similar innovations in previous positions at Washington State University (2000–2011) and Indiana University (1995–2000).

A former baseball player in the highly competitive California junior college system, Jessup received his B.A. in information and communication studies in 1983 and his MBA in 1985, both from California State University, Chico. He earned his Ph.D. in organizational behavior and management information systems from the University of Arizona’s Eller College of Management in 1989, and was awarded the Outstanding Ph.D. Alumnus in 2004.

Jessup resides with his partner Kristi Staab, a former broadcast industry executive who owns and operates a successful leadership and sales training and development business. Jessup has a daughter, Jamie, and a son, David.