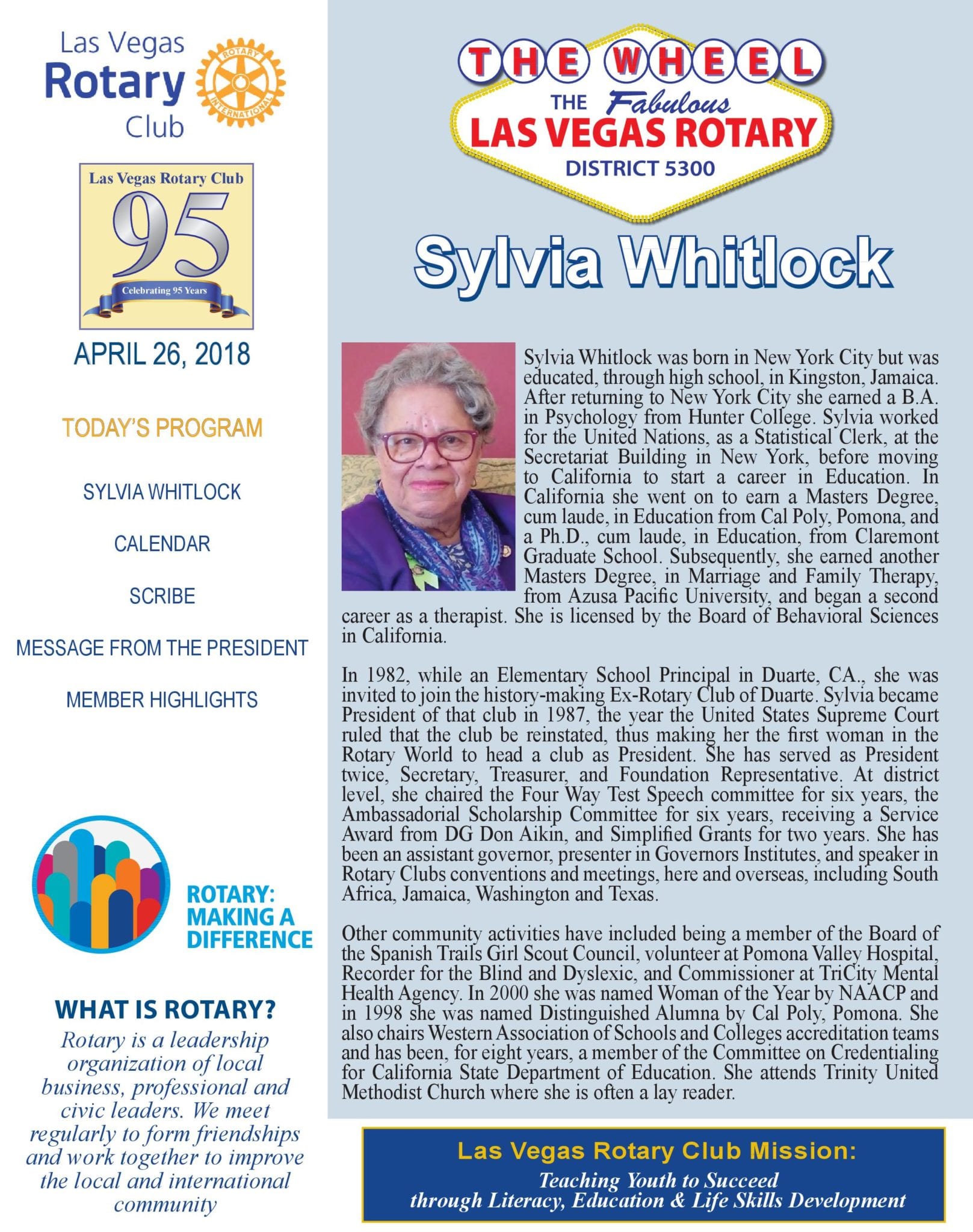 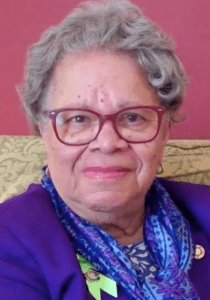 In 1982, while an Elementary School Principal in Duarte, California, she was invited to join the history-making Ex-Rotary Club of Duarte. The club was chartered in District 5300 in 1952. Just before its twenty-fifth birthday in 1976, the club violated Rotary’s bylaws by inviting women to join, ultimately causing its charter to be revoked by Rotary International. Undeterred, the club renamed itself the Ex-Rotary Club of Duarte and its members continued on their quest not to be outcasts of one of the greatest humanitarian organizations in the world.

Sylvia became President of the club in 1987, the year the United States Supreme Court ruled that the club be reinstated, thus making her the first woman in the Rotary World to head a club as President. She has served as President twice, Secretary, Treasurer, and Foundation Representative, and District Governor. She has been a speaker at Rotary Clubs conventions and meetings, here and overseas, including South Africa, Jamaica, Washington and Texas.

Sylvia considers Rotary to be the best vehicle for humanitarian ventures in service to mankind. Some favorite club projects have included sinking water wells in Nigeria, setting up an AIDS Center in Jamaica and supporting an orphanage in Mexico. She continues to be inspired by the many Rotarians who have taken the organization to the edge of tomorrow and is committed to using the opportunity she has been given to further the cause of Rotary, in her community, in her country, and in the world.

Sylvia is a multiple Paul Harris Fellow and benefactor. She has three adult children – Meredith – a Paul Harris Fellow, BG is a deputy county counsel in San Mateo County and Arlan. She considers raising her children the most satisfying and enjoyable job she has ever had. Her book, “Women Also Serve,” published in 2015 by iUniverse Publishing, is filled with facts and personal anecdotes and shares a compelling history of the Duarte Rotary Club.

Recently, I had the good fortune to represent our club at the local Junior Achievement (JA) Finance Park open house. Through our superstar principal Katie Decker, I had heard of Finance Park but had never visited one of these facilities. The local Finance Park is located in the library across from the old Mormon Fort. As soon as I entered, I was blown away by the exposure JA gave to our club – as can be seen in the photos below. Under the leadership of President Dave Thorson, our club made a $3,500 donation to JA and they certainly showed their appreciation.

This is yet another example of how our club lives up to its mission by addressing youth literacy in our community! 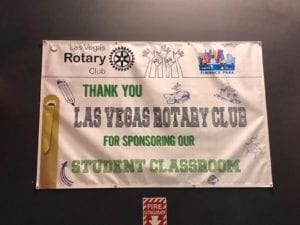 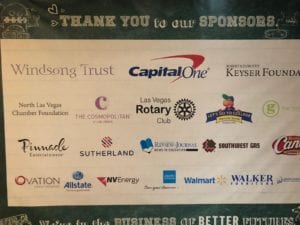 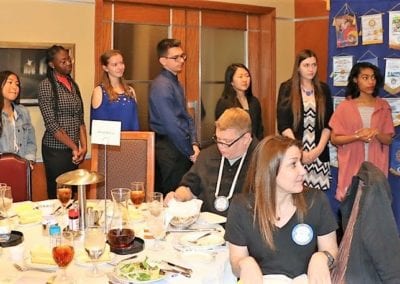 Valedictorian’s awaiting their turn to share their future educational plans. 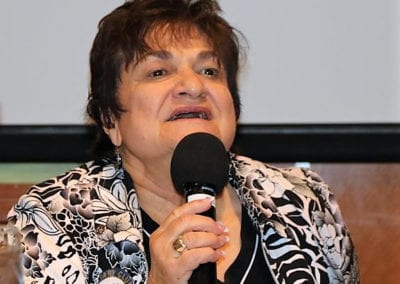 Sidra Kain led us in song and the Pledge of Allegiance. 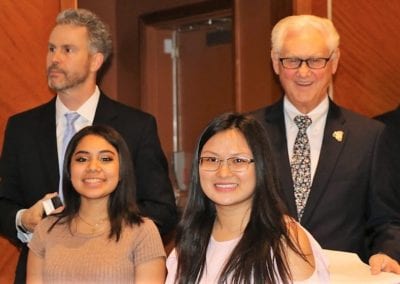 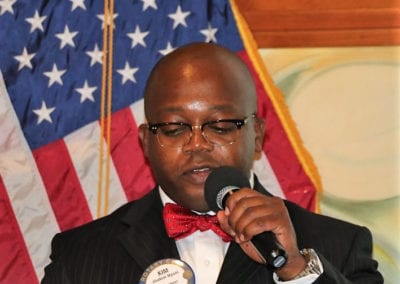 Our Sergeant-At-Arms was Kim Nyoni who introduced our speaker. 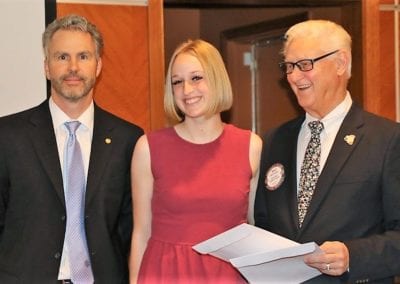 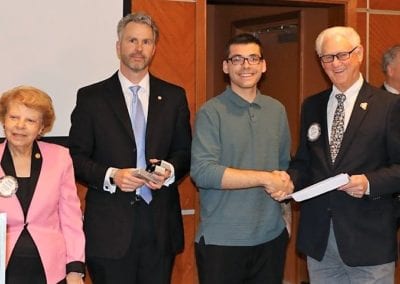 The presenters were PE Jim Kohl and past School Superintendent Dr. Walt Rulffes. 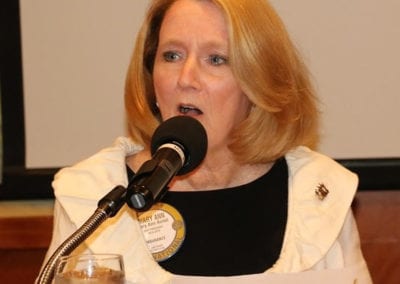 Our invocation was delivered by PP Mary Ann Avnet. 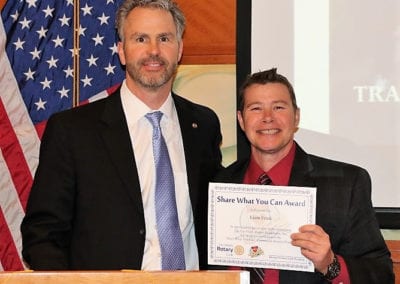 PE Jim Kohl presents our speaker Liam Frink with our Share What You Can award. 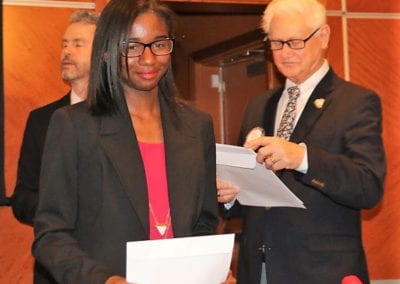 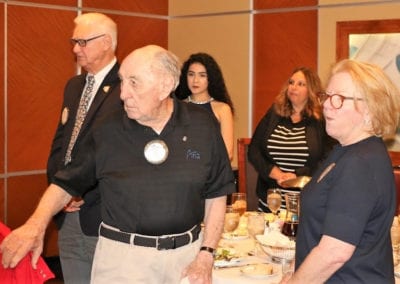 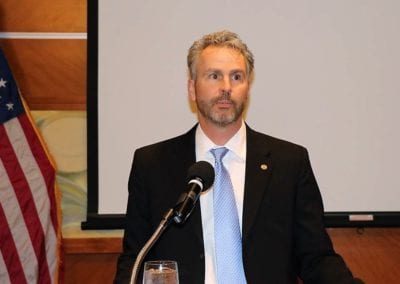 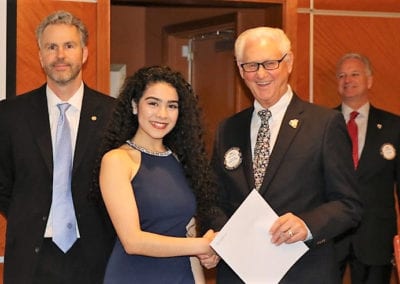 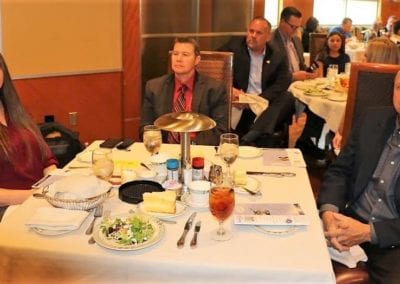