Listen to John Laub – State of Medical Marijuana in Nevada 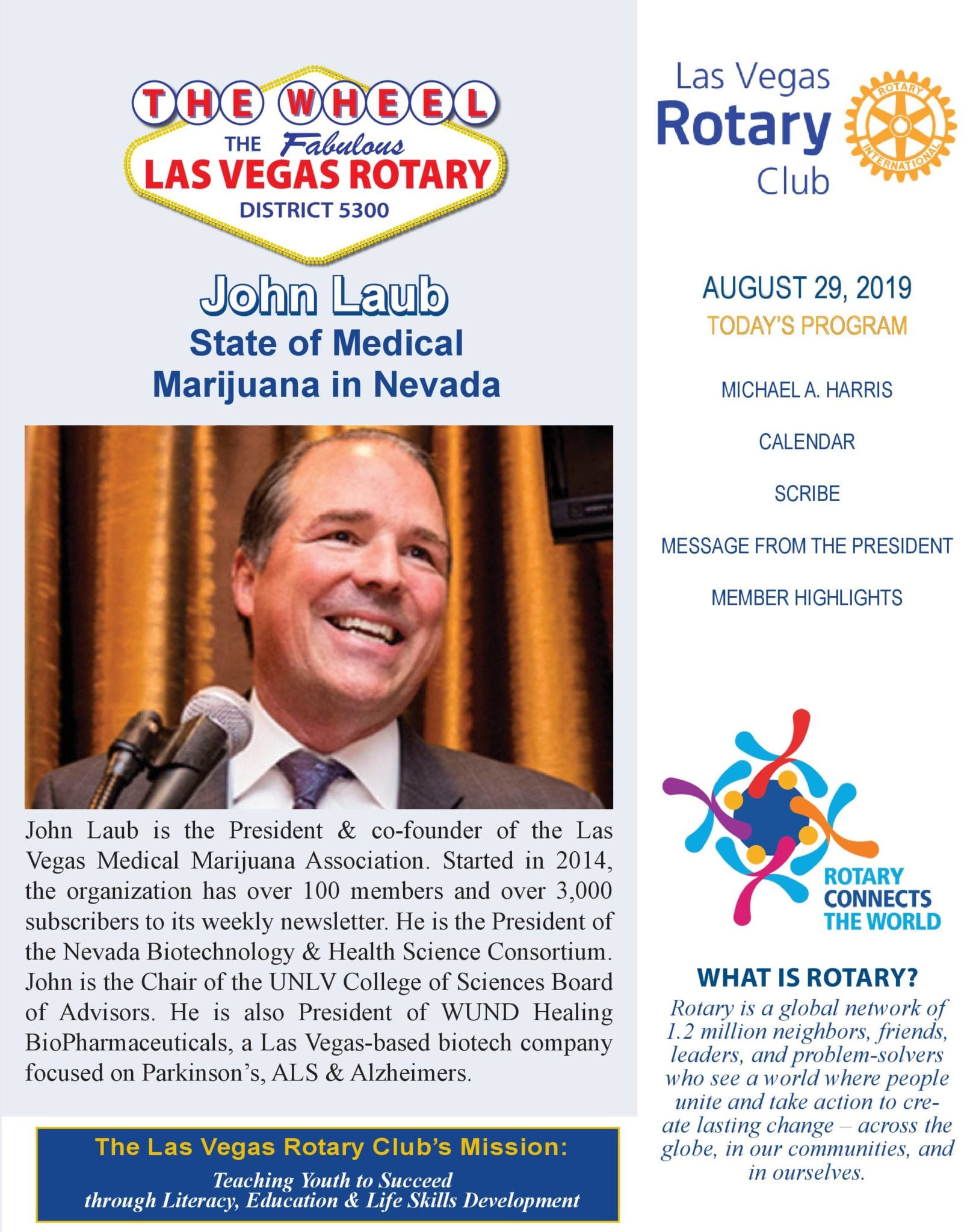 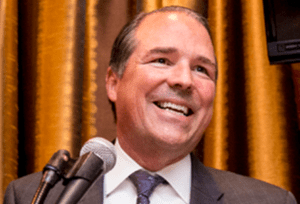 John Laub is the President & co-founder of the Las Vegas Medical Marijuana Association. Started in 2014, the organization has over 100 members and over 3,000 subscribers to its weekly newsletter.

He is the President of the Nevada Biotechnology & Health Science Consortium. John is the Chair of the UNLV College of Sciences Board of Advisors.

Today will be hear John Laub speak about medical marijuana and our State. I have seen so many Facebook posts discussing the budget shortfall in the Clark County School District, which most specifically is impacting our dedicated teachers. Teachers are planning to strike presumably because they are not paid enough, have increasing PERS pension costs, have seen a cut in future pension benefits, not enough basic items their students need and so on.

Well, we say, the pitch to legalize marijuana was to direct the revenue to our schools. But what is really happening? What are the differences in medical vs. recreational marijuana and how is the revenue is applied? Is there a difference?

The medical and recreational marijuana dispensaries are regulated by the State Department of Taxation. Ok there is the first issue. Having a tax permit as required by State Law even though I have no taxable sales, (I am in a service business,) I know first-hand that the collection process is very specific, diplomatically put. One must file a return whether tax is owed or not and they back that requirement specifically.

In looking at the annual fees, they are steep for all categories. So that brings me back to the initial questions that many of us are asking? Where is all this revenue? Why is there any shortfall in the school districts? According to the State Tax website, there are 49 recreational dispensaries in Clark County alone! Much more than any other Nevada county.

Ok so what are the differences in how the State enhances its revenue between medical and recreational other than renewal license fees?

Historical Information on Marijuana Licensing from the State Taxation Website:
“For 10 days during August 2014, the Division accepted 519 applications for medical marijuana establishments.  In November 2014, 372 provisional certificates were issued.  Starting in early 2015 and continuing into 2016, these establishments opened for business.”

Nov. 2000   65% of Nevada voters approve ballot question 9 to allow the use of medical marijuana in Nevada. Nevada becomes a home cultivation state with a patient registry, to be outlined in NRS 453A, the Medical Use of Marijuana.

It sure took some time from the passage of Question 9 to the Governor signing into law.

The Governor set up a task force for advisory going forward and two things stick out to me.

So again, the questions, where is all this revenue?
Hopefully we will get answers to these and many other questions today.

California started a State Lottery to fund the schools decades ago. Residents there asked/asking the same questions. 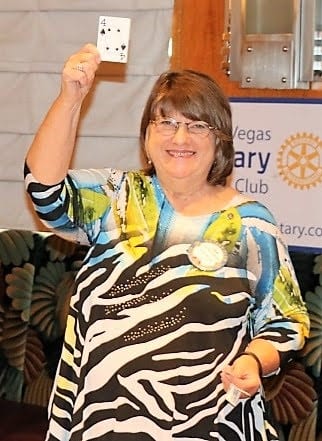 Tina Bishop missed her chance at the Joker. 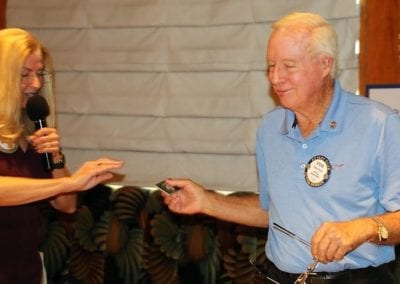 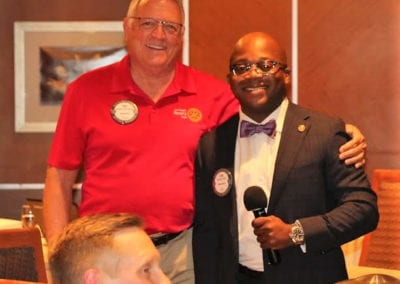 Sergeant at Arms Ted McAdam joined with Kim Nyoni for a fellowship picture. 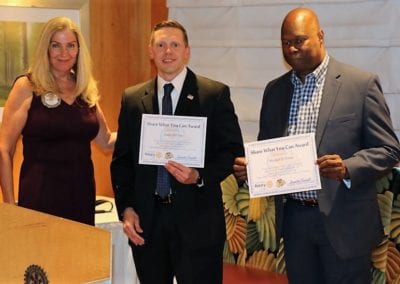 President Jackie presents “Share What You Can Awards” to our speakers from Homeland Security. 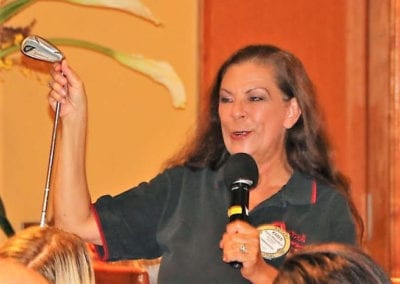 PP Karen Whisenhunt wanted someone to claim the putter that was left behind at our tournament. 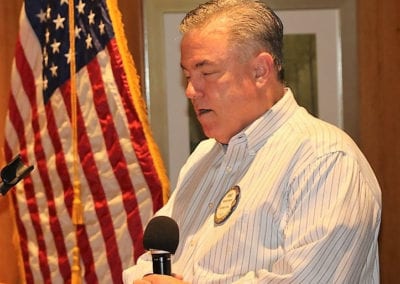 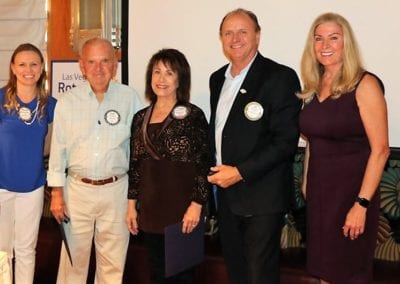 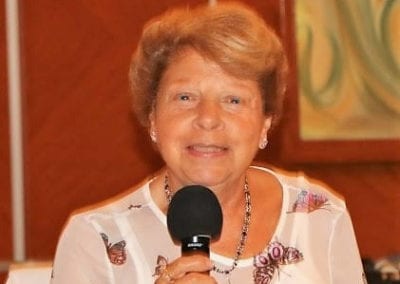 Marie Walsh reminded to sign up for breakfast with books. 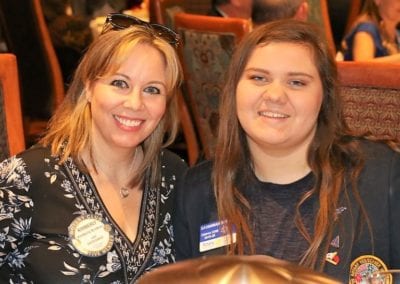 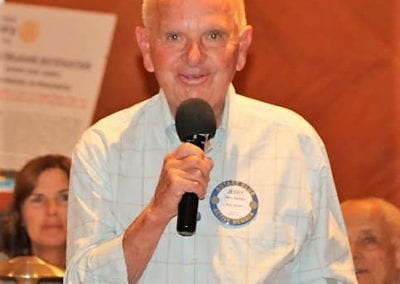 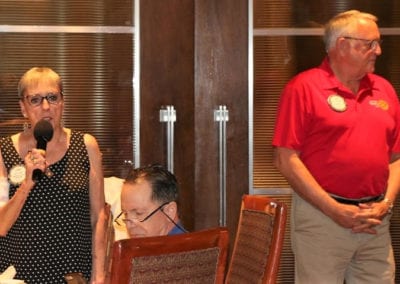 Janet Linder reminded everyone of the new Member Orientation meeting at the home of Francesca on September the 10th. 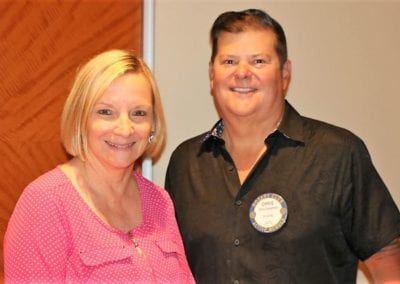 Chris Rodenfels was joined for lunch by his sister in law. 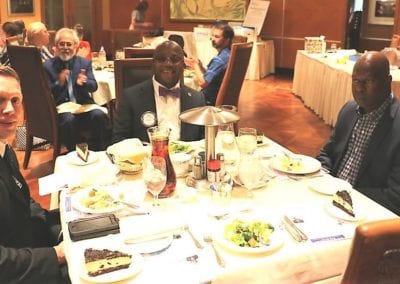 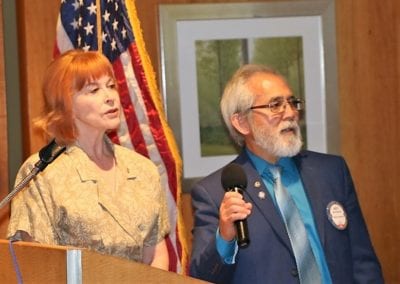 Arleen Sirois and Andy Kuniyuki led us in song.