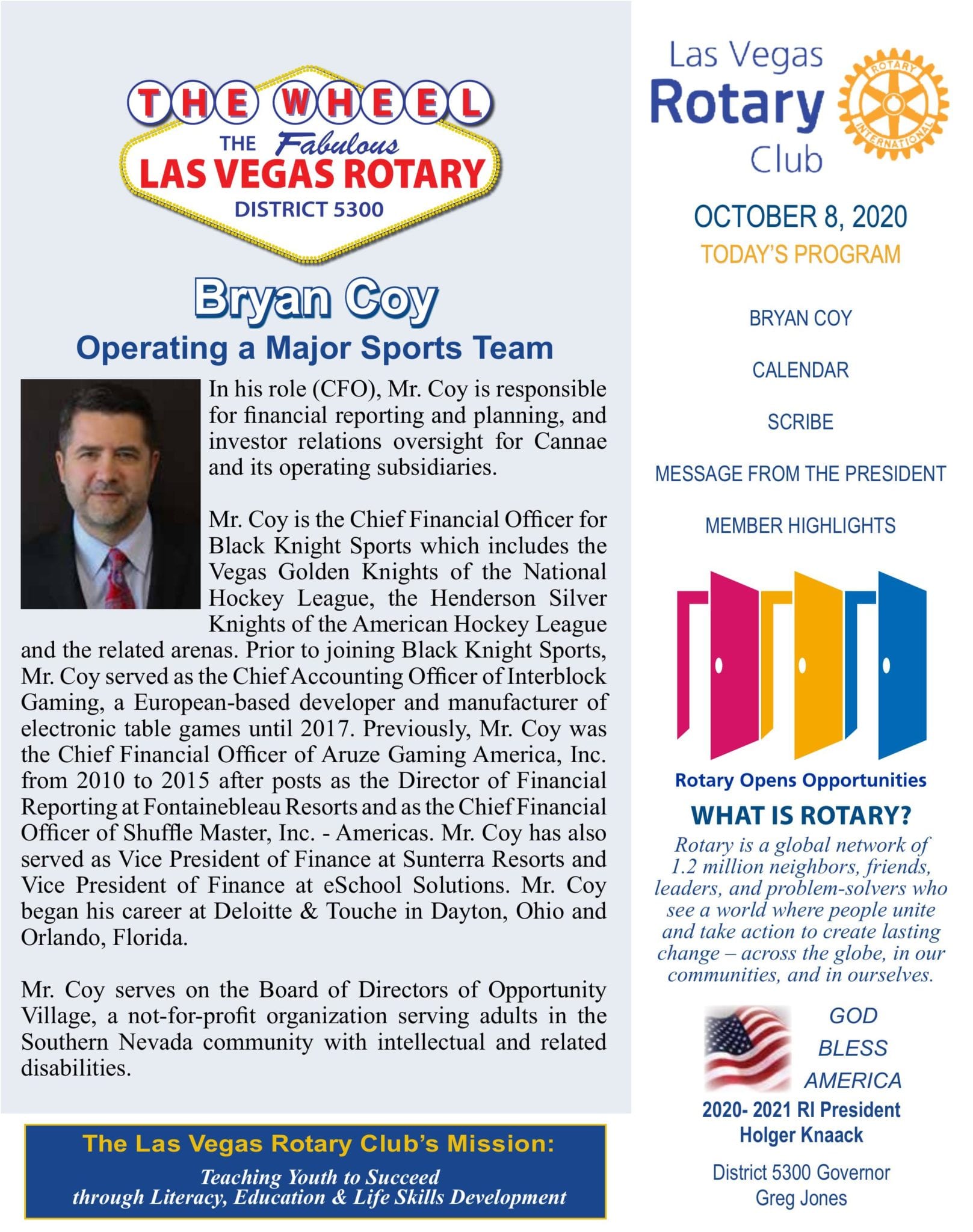 In his role (CFO), Mr. Coy is responsible for financial reporting and planning, and investor relations oversight for Cannae and its operating subsidiaries.

Mr. Coy serves on the Board of Directors of Opportunity Village, a not-for-profi t organization serving adults in the Southern Nevada community with intellectual and related disabilities.

Our club is staying continually active and busy with several projects, but despite that, many of us find ourselves with more free time than we have been used to in the past. One way that we are using that time is to catch up on books and movies that we could not seem to make time for previously. One such movie that I watched recently is “To Kill a Mockingbird”, the 1962 film based on the acclaimed novel by Harper Lee. When the American Bar Association did a survey of American lawyers a few years ago, asking respondents to name their favorite film, the responses were an interesting mix of styles, categories, and general popularity. When the question asked was which portrayal of a lawyer in a movie was your favorite, the overwhelming favorite was Atticus Finch, the central character in “To Kill a Mockingbird”. At the time I did not think much about that choice, it seemed reasonable enough. Now that I have had the time to watch the film again, I can easily identify why Atticus is a role model for the type of lawyer that all lawyers should, and most do, aspire to be. I do not know whether Harper Lee was a Rotarian, or was related to a Rotarian, but if not, it is amazing how close the character that she created for Atticus tracks the Rotary 4-Way test. If you have not already had the pleasure of reading the book or watching the movie, I won’t spoil the plot or give away the origin of the title, other than to observe that Atticus is confronted with a series of difficult situation and decisions and in every instance does exactly what the 4-Way test would require.

Now some of you may be thinking that there must be a lawyer joke in there somewhere, surely a group of lawyers responding to a survey couldn’t have valued honesty, decency, and the courage to take the side of the unpopular and disadvantaged members of our society over the more common win at all costs lawyers more commonly portrayed in films, but there is no joke. If you challenge a lawyer who is a Rotarian on this, I am certain that they will answer with the first three points in the Rotarian Code of Conduct to explain how Atticus came out so far ahead in that survey. 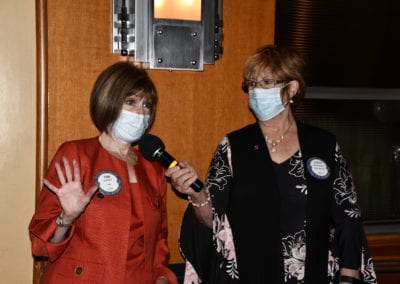 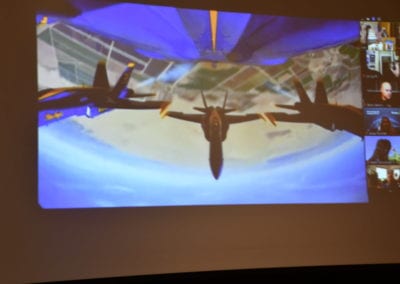 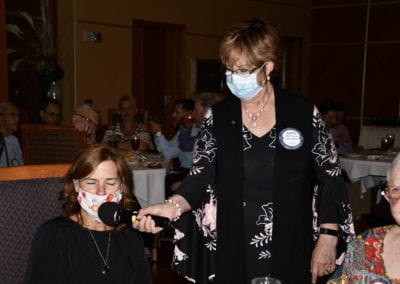 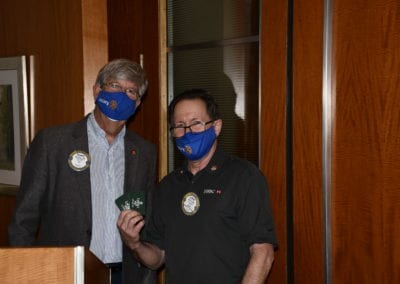 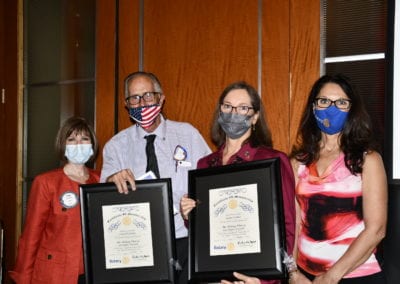 Our two newest members are official! 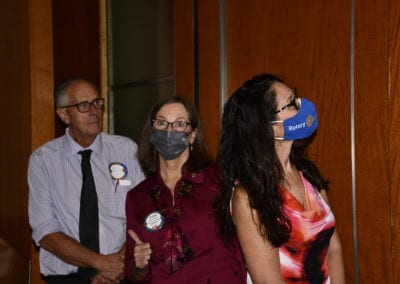 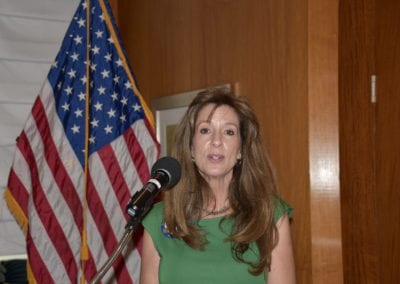 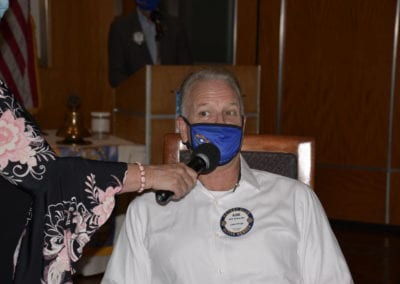 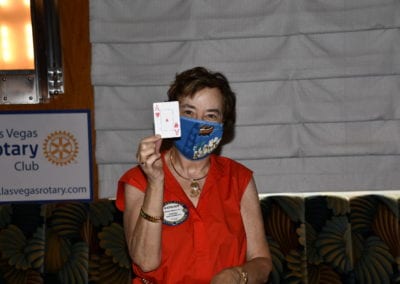 Kathy Mahon is all aces every meeting in supporting our foundation. 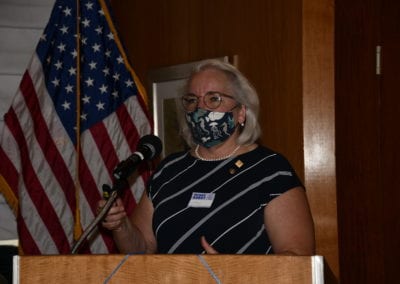 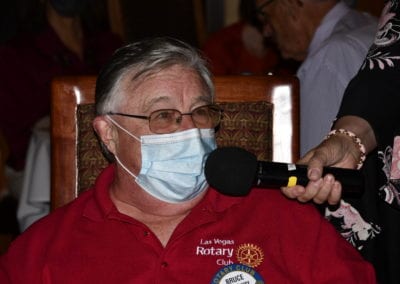 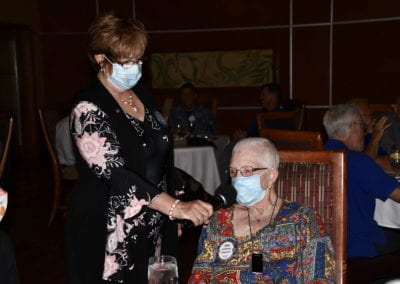 Tom Thomas introduced our program speaker: Janet Pancoast. In his introduction Tom mentioned how Janet was not only our distinguished speaker but also Past President of the Green Valley Rotary Club. Janet spoke about Rotaplast. Rotaplast has been operating for 27 years. It has organized 220 mission across 26 countries and treated over 20,000 patients. She explained how a surgery costing $400 could change the life of a person forever.
……………………………….