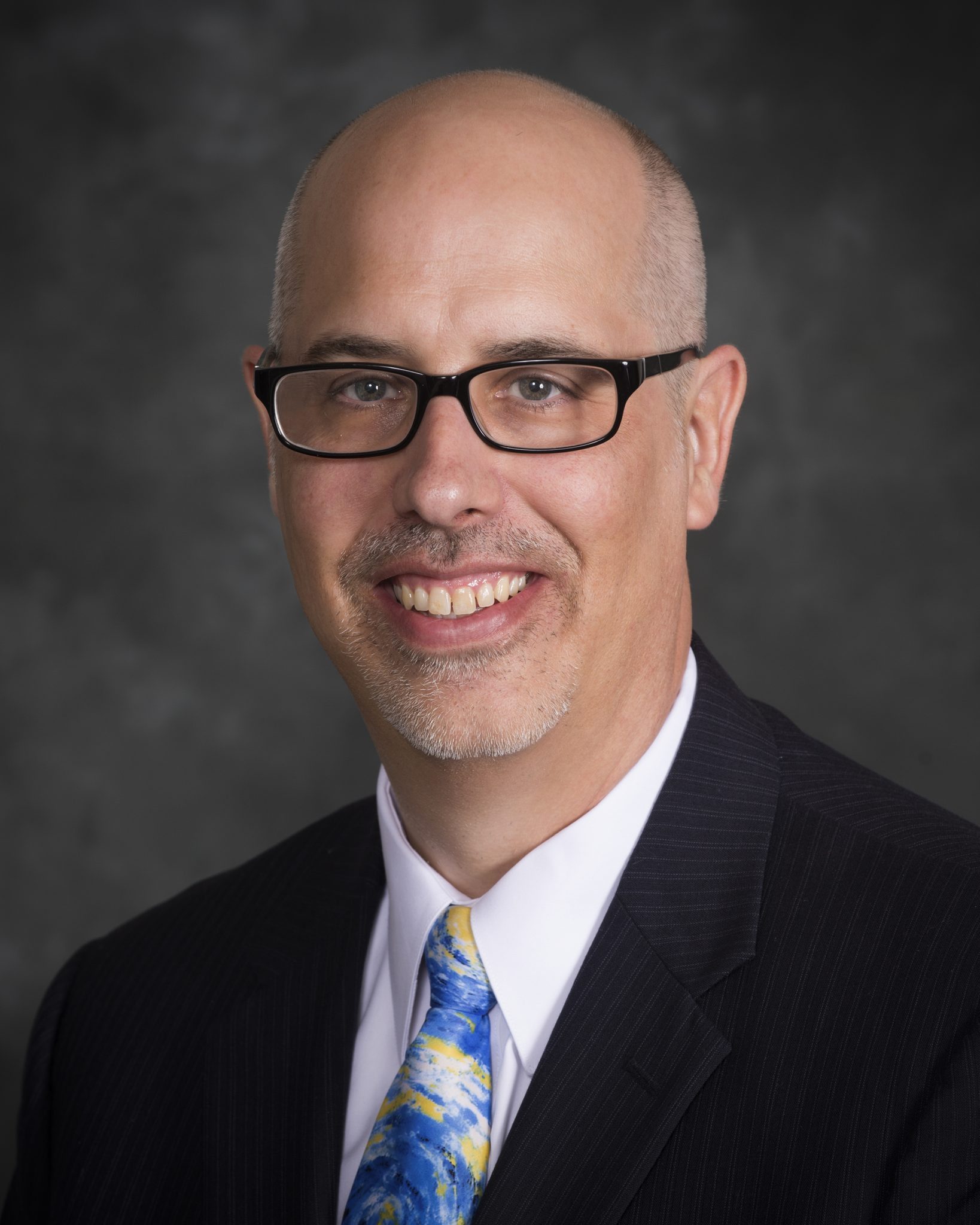 Glenn F. Meier is a shareholder with the law firm Holley, Driggs, Walch, Fine, Wray, Puzey & Thompson, a full service Nevada business law firm. Glenn’s practice is dedicated to helping his clients run purpose driven businesses that make a positive impact on the world. Glenn provides general advice and strategic counsel to business owners, and acts as their interface with the legal system. In addition, Glenn helps his clients identify and express their business purpose, design and maintain healthy relationships with their stakeholders, and build vibrant lasting company cultures.

Glenn obtained his undergraduate degree in Political Science from the University of California, Riverside in 1987 and thereafter attended law school at Emory University in Atlanta Georgia. While at Emory, Glenn served on the Editorial Board of the Emory Law Review and also completed training with the National Institute of Trial Advocacy.

Following his graduation from law school, Glenn joined the Judge Advocate General’s Department of the United States Air Force. While in the Air Force, he participated in numerous criminal trials including prosecuting and defending major crimes such as complex fraud cases and murder trials. Glenn was consistently recognized by the Air Force for his courtroom skills and was ultimately assigned as one of a small group of prosecutors throughout the Air Force assigned to handle serious cases across the country.

Glenn’s initial assignment with the Air Force was to Nellis Air Force Base in Las Vegas, Nevada. Following his Honorable Discharge from the military, he returned to Las Vegas where he has been in private practice since 1996. Glenn stays involved in the local community as a member of the Las Vegas Rotary Club, a board member for the Josh Stevens Foundation, and a member of the President’s Advisory Council for the Smith Center for the Performing Arts. Glenn’s most recent community oriented project has been to found the Conscious Capitalism Chapter of Las Vegas.

In addition to his legal practice, Glenn provides services as a neutral mediator to parties in dispute and also provides coaching to lawyers looking to create fulfilling win-win practices.