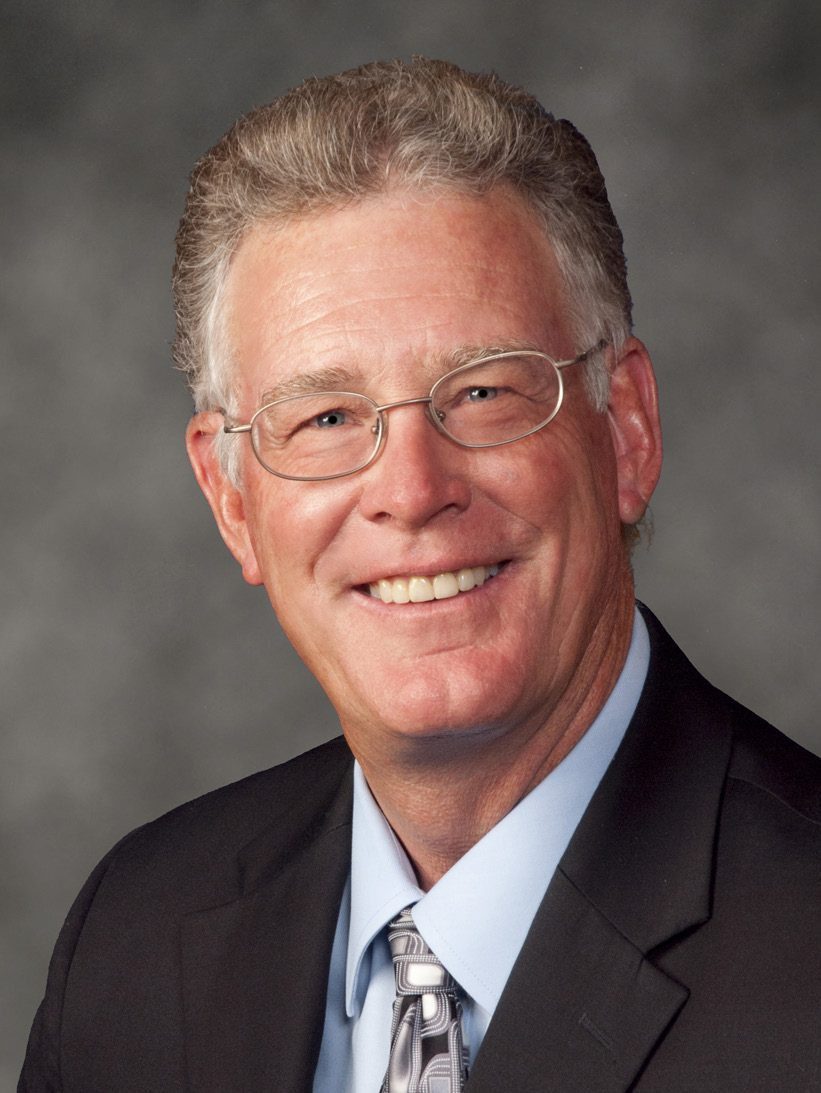 Andy Hafen was re-elected as the city of Henderson’s twelfth mayor in April 2013. He previously served on the Henderson City Council representing Ward II from 1987 to 2009. During his elected service, Mayor Hafen has seen Henderson become the second-largest city in Nevada and helped celebrate the city’s diamond 60th anniversary. Henderson has been recognized as one of America’s Best Places to Live, one of the top six safest cities in America and designated a Bicycle Friendly Community as well as an Age Friendly City.

As mayor, Hafen serves with his fellow council members as the legislative branch of the Henderson community, responsible for setting policies and making decisions concerning many different aspects of local government. The City Council also approves the city’s budget.

Mayor Hafen serves on the Civilian Military Council; University of Nevada, Las Vegas Medicine Community Advisory Board; Henderson Redevelopment Agency; and as an alternate on the Southern Nevada Health District Board of Health and Southern Nevada Water Authority Board of Directors. He also serves on the Chairman’s Council of the Henderson Community Foundation. He served by gubernatorial appointment on the Nevada Commission on Aging from 2011 to 2013.

Mayor Hafen is a member of the National League of Cities (NLC) and was appointed to serve on the Board of Directors and as chair of its 2015 Finance, Administration and Intergovernmental Relations Committee. He will play a lead role in shaping NLC’s policy positions and advocating on behalf of America’s cities and towns before Congress and at home. He previously served as the committee’s vice chair and as a member of the First Tier Suburbs Council, which plays a key role in strengthening suburban communities across the nation, helping set organizational policies on federal issues while exploring city challenges.

Mayor Hafen is active in the Nevada League of Cities and Municipalities and has served as secretary/treasurer and second vice president. In 2006 he was elected president and awarded Public Official of the Year by the league for his years of public service.

Born in Boulder City, Nevada, Mayor Hafen has lived in the city of Henderson all but one year of his life. He graduated from Basic High School in 1972 and received his bachelor’s degree in business administration from the University of Nevada, Las Vegas in 1976. Mayor Hafen retired from the Las Vegas Metropolitan Police Department in 2002 after working for 23 years in the Special Investigations Division. He previously worked as a clerk for the FBI and as an accountant for Sunrise Hospital in Las Vegas.