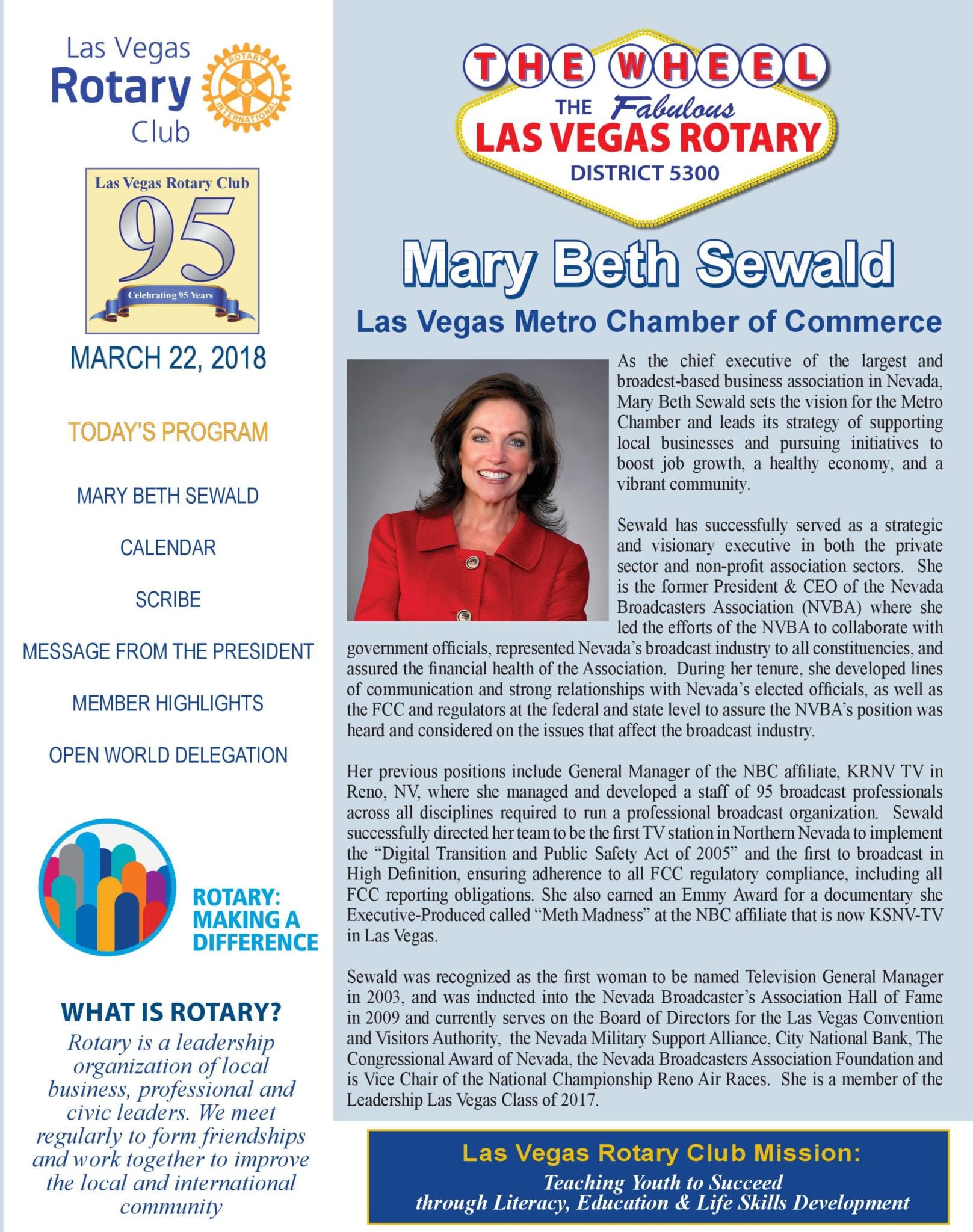 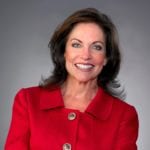 As the chief executive of the largest and broadest-based business association in Nevada, Mary Beth Sewald sets the vision for the Metro Chamber and leads its strategy of supporting local businesses and pursuing initiatives to boost job growth, a healthy economy, and a vibrant community.

Sewald has successfully served as a strategic and visionary executive in both the private sector and non-profit association sectors. She is the former President & CEO of the Nevada Broadcasters Association (NVBA) where she led the efforts of the NVBA to collaborate with government officials, represented Nevada’s broadcast industry to all constituencies and assured the financial health of the Association. During her tenure, she developed lines of communication and strong relationships with Nevada’s elected officials, as well as the FCC and regulators at the federal and state level to assure the NVBA’s position was heard and considered on the issues that affect the broadcast industry.

Her previous positions include General Manager of the NBC affiliate, KRNV TV in Reno, NV, where she managed and developed a staff of 95 broadcast professionals across all disciplines required to run a professional broadcast organization. Sewald successfully directed her team to be the first TV station in Northern Nevada to implement the “Digital Transition and Public Safety Act of 2005” and the first to broadcast in High Definition, ensuring adherence to all FCC regulatory compliance, including all FCC reporting obligations. She also earned an Emmy Award for a documentary she Executive-Produced called “Meth Madness” at the NBC affiliate that is now KSNV-TV in Las Vegas.

Sewald was recognized as the first woman to be named Television General Manager in 2003, and was inducted into the Nevada Broadcaster’s Association Hall of Fame in 2009 and currently serves on the Board of Directors for the Las Vegas Convention and Visitors Authority, the Nevada Military Support Alliance, City National Bank, The Congressional Award of Nevada, the Nevada Broadcasters Association Foundation and is Vice Chair of the National Championship Reno Air Races. She is a member of the Leadership Las Vegas Class of 2017. 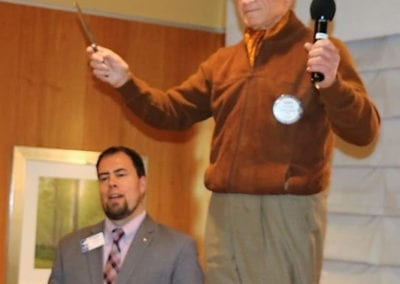 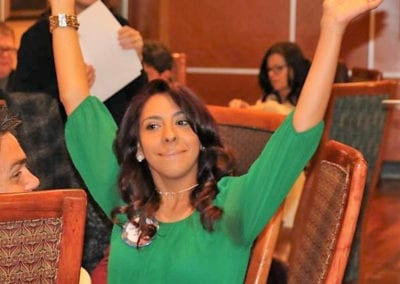 Luci Parodi and PP Steve Casey were in a bidding war for Bundt cupcakes. Steve won at $65 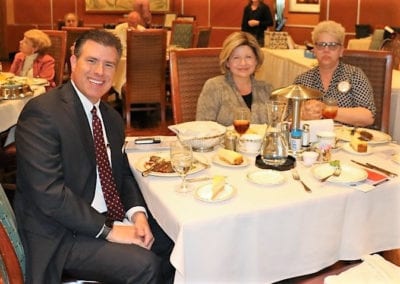 At the head table was our speaker Christopher Lalli, his assistant Audrie Locke and Janice Lencke. 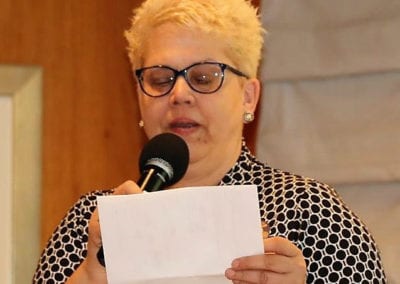 Janice Lencke provided the directors report on wine to water. 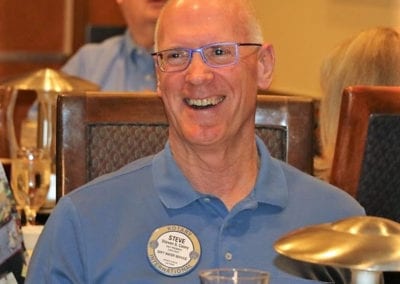 Luci Parodi and PP Steve Casey were in a bidding war for Bundt cupcakes. Steve won at $65. 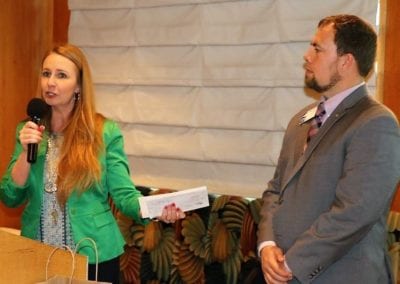 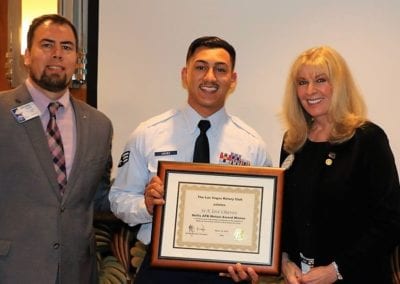 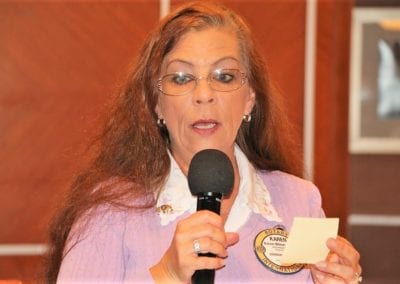 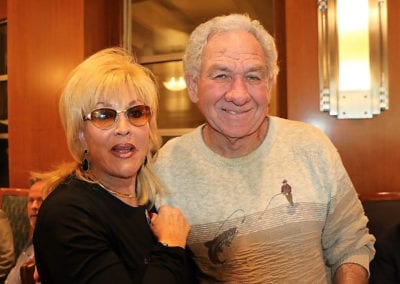 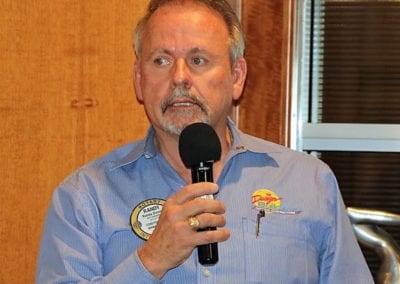 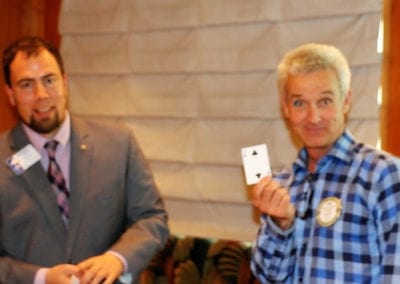 PP Tom Thomas missed his shot at the Joker. 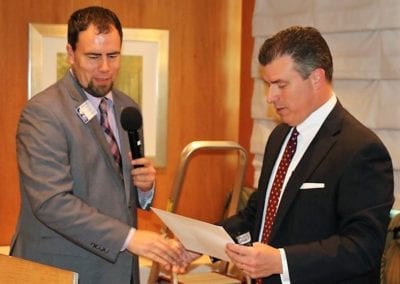 PP Michael presents our speaker Christopher Lille from the district attorneys office our Share What You Can Award. 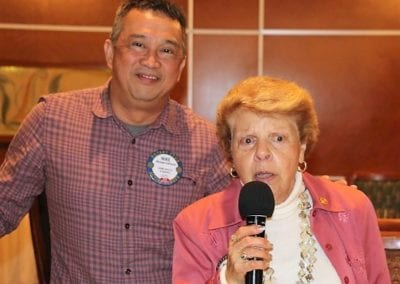 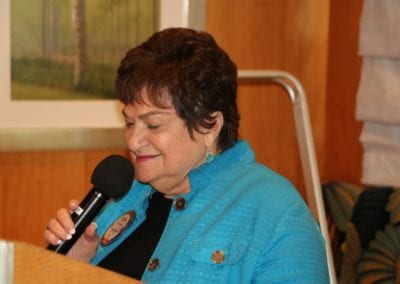 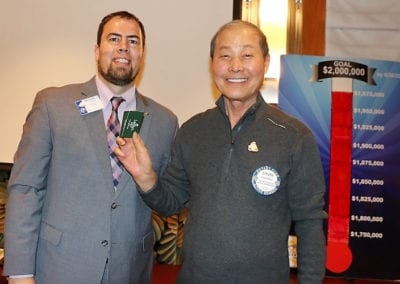 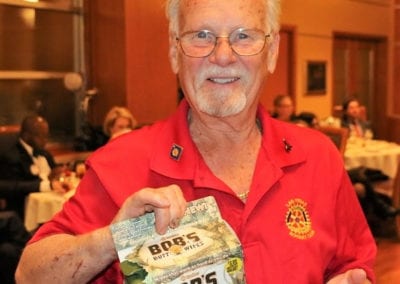