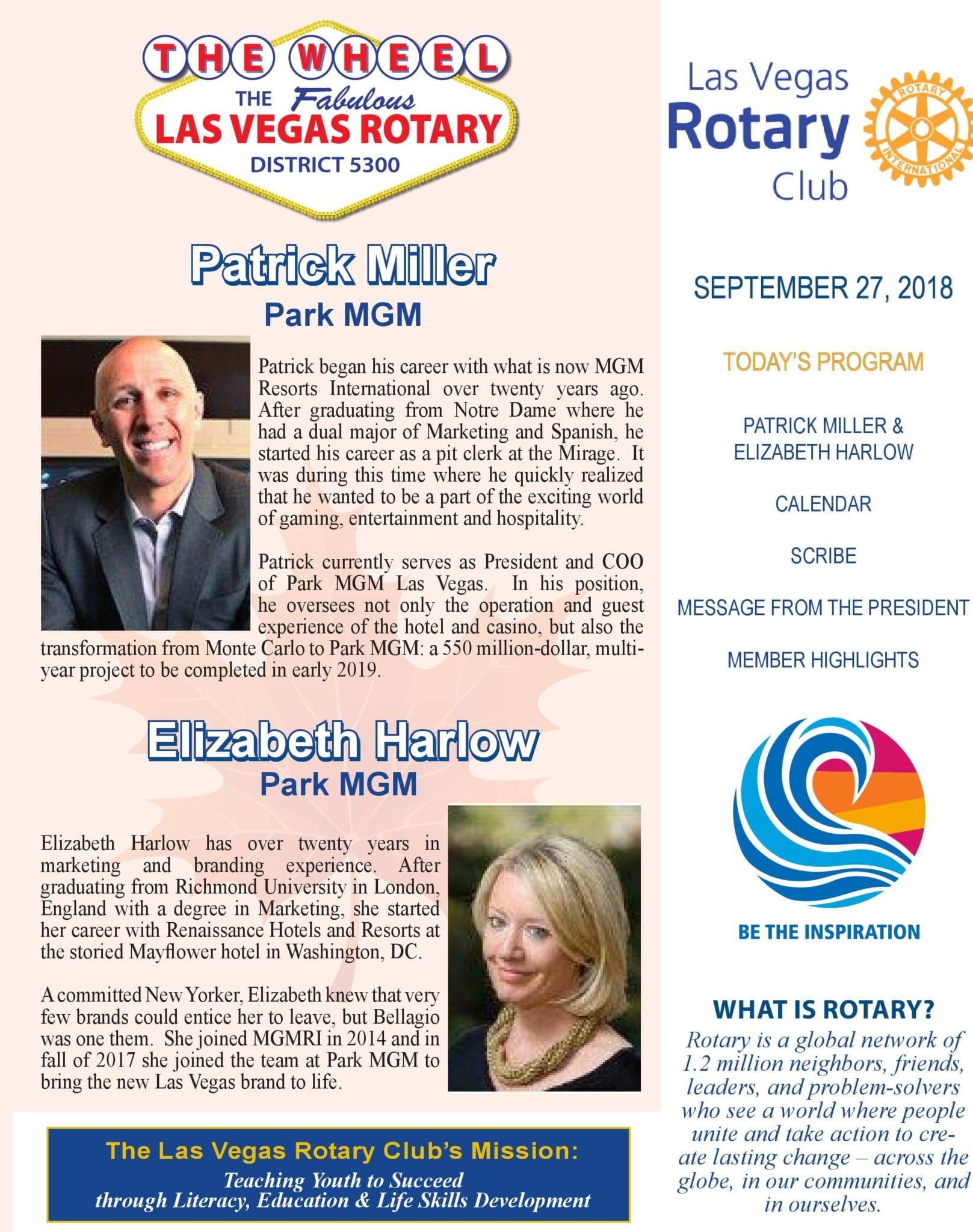 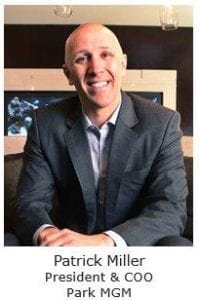 Patrick began his career with what is now MGM Resorts International over twenty years ago. After graduating from Notre Dame where he had a dual major of Marketing and Spanish, he started his career as a pit clerk at the Mirage. It was during this time where he quickly realized that he wanted to be a part of the exciting world of gaming, entertainment and hospitality.

During his over ten years at the Mirage, he experienced and managed many aspects of the business. After his role as Pit Clerk, he joined the Management Associate Program, became Marketing Analyst, and subsequently Slot Marketing Administrator and Slot Manager. Patrick then took on director roles in National Marketing and Slot Marketing and was ultimately promoted to Vice President of Slots. After his time at the Mirage, he made his way to Mandalay Bay where Patrick was Vice President of Marketing. In that role, Patrick was responsible for the overall marketing strategy of the brand including National and Slot Marketing, branding and advertising, and events.

Patrick currently serves as President and COO of Park MGM Las Vegas. In his position, he oversees not only the operation and guest experience of the hotel and casino but also the transformation from Monte Carlo to Park MGM: a 550 million-dollar, multi-year project to be completed in early 2019.

Patrick is a native of Las Vegas, a proud father of four children, and husband of nineteen years to his wife, Jennifer. He enjoys cycling and competes throughout the year. He is an active board member at Bishop Gorman High School, Cristo Rey, and St. Francis of Assisi.

Elizabeth Harlow has over twenty years in marketing and branding experience. After graduating from Richmond University in London, England with a degree in Marketing, she started her career with Renaissance Hotels and Resorts at the storied Mayflower hotel in Washington, DC.

Elizabeth then spent seven years in global marketing roles at the historic Leading Hotels of the World (an association of the world’s best independent properties). Here, she oversaw advertising, branding and marketing programs to drive brand awareness and individual member hotel revenue. She then moved on to Starwood Hotels and Resorts where she was the North American brand leader for Starwood’s Luxury and Lifestyle brands which encompassed the St. Regis, The Luxury Collection, W and Le Meridien brands. Here, she brought to life brand passion points such as fashion, music, and entertainment for W, and philanthropy and sport for St. Regis, through immersive and integrated branding and guest experience initiatives. Following her time at Starwood, she accepted the role as Senior Vice President of Brand Marketing for Loews Hotels and resorts. In the position she delivered the award-winning “The Room You Need “campaign and positioning which was based on the emotional effect that travel has on individuals.

A committed New Yorker, Elizabeth knew that very few brands could entice her to leave, but Bellagio was one them. She joined MGMRI in 2014 and in fall of 2017 she joined the team at Park MGM to bring the new Las Vegas brand to life.

Cultures around the world celebrate the fall equinox in different ways. For people located in the northern hemisphere, the autumnal equinox is typically associated with harvest festivals. Jews celebrate the equinox with Rosh Hashanah. The Mayans built a pyramid at Chichen Itza on the Yucatan Peninsula to celebrate the autumnal and vernal equinoxes. The pyramid was built so that it casts the shadow of Kukulkan, a feathered snake god, on each equinox. Americans celebrate fall with all things pumpkin spice. Pumpkin spice is not a single spice, but a blend of cinnamon, ginger, allspice, nutmeg, and cloves. Curiously, it contains no pumpkin.

You will notice that leaves on trees in the valley have started to, or will soon change color. This change is not due to temperature, but due to the amount of daylight they receive. I hope you noticed that the background of the Wheel changed this week. I thought it would be nice to mark the seasons in the Wheel with a changing watermark. Jeni Houghton (Bill’s wife, and to whom I am greatly indebted for setting up the Wheel each week) provided the sun that we were using for summer and the leaf that we will use for fall issues of the Wheel. I hope each of you likes this change to the Wheel and that you are able to get out and enjoy our fantastic fall weather. 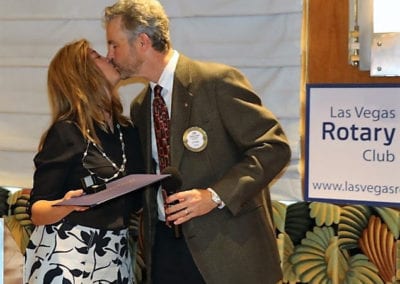 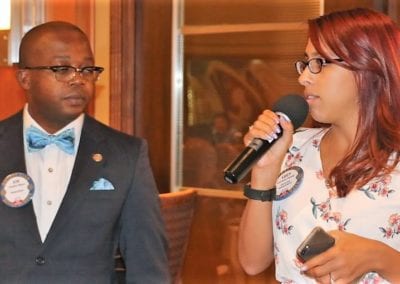 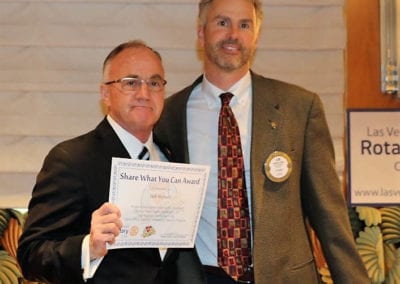 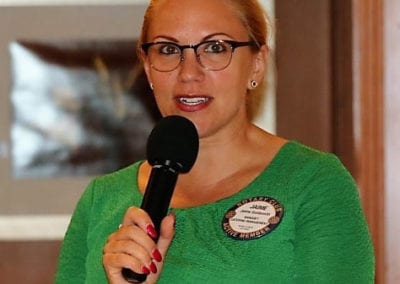 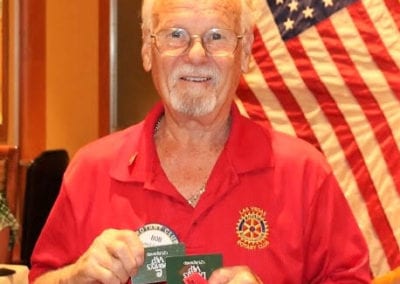 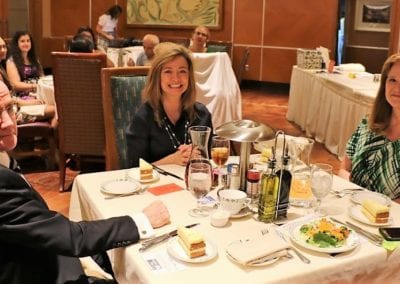 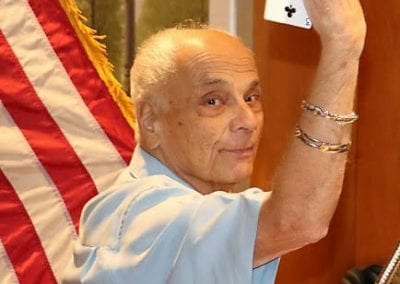 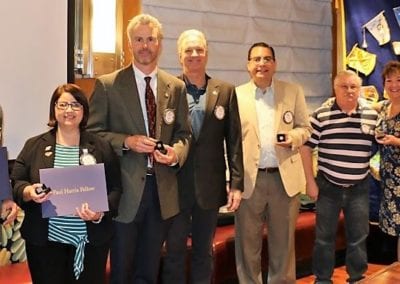 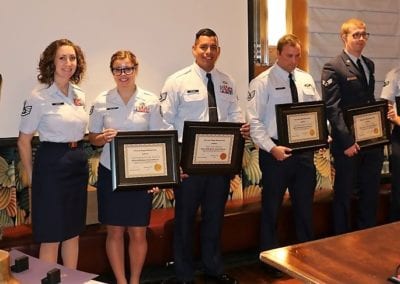 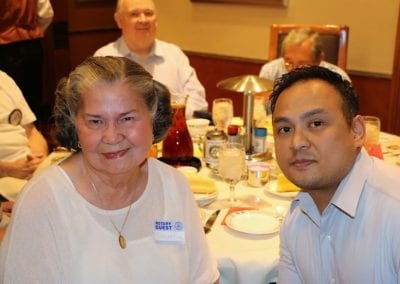 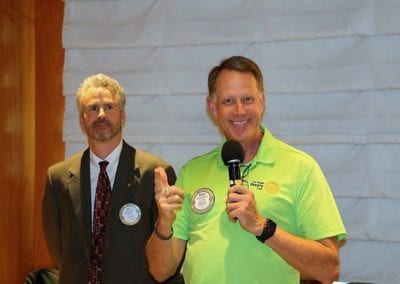 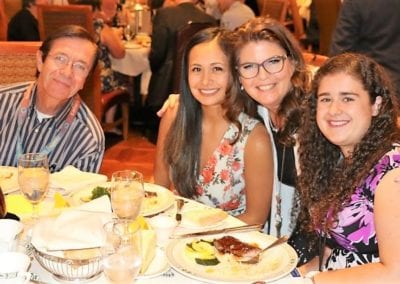 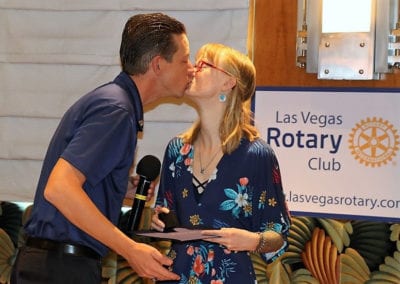 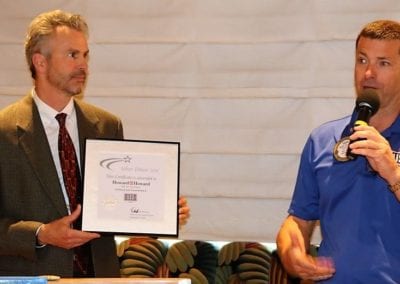 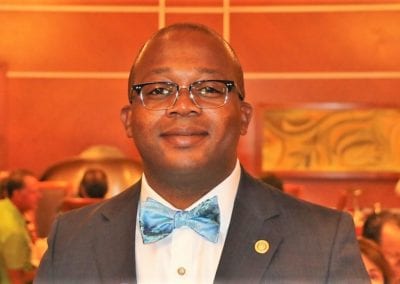