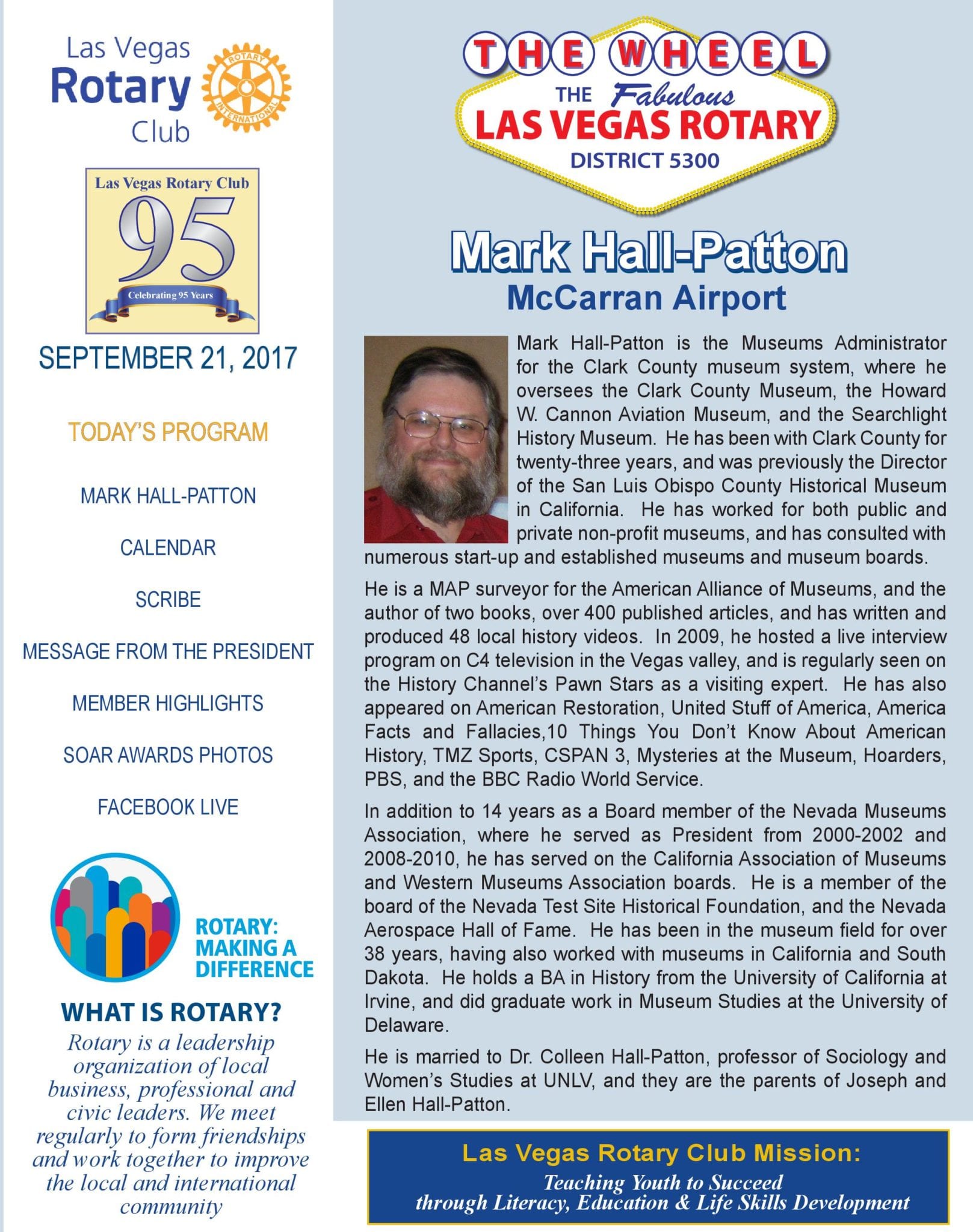 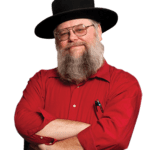 Mark Hall-Patton is the Museums Administrator for the Clark County museum system, where he oversees the Clark County Museum, the Howard W. Cannon Aviation Museum, and the Searchlight History Museum. He has been with Clark County for twenty-three years and was previously the Director of the San Luis Obispo County Historical Museum in California. He has worked for both public and private non-profit museums, and has consulted with numerous start-up and established museums and museum boards.

He is a MAP surveyor for the American Alliance of Museums, and the author of two books, over 400 published articles, and has written and produced 48 local history videos. In 2009, he hosted a live interview program on C4 television in the Vegas valley and is regularly seen on the History Channel’s Pawn Stars as a visiting expert. He has also appeared on American Restoration, United Stuff of America, America Facts and Fallacies,10 Things You Don’t Know About American History, TMZ Sports, CSPAN 3, Mysteries at the Museum, Hoarders, PBS, and the BBC Radio World Service.

In addition to 14 years as a Board member of the Nevada Museums Association, where he served as President from 2000-2002 and 2008-2010, he has served on the California Association of Museums and Western Museums Association boards. He is a member of the board of the Nevada Test Site Historical Foundation, and the Nevada Aerospace Hall of Fame. He has been in the museum field for over 38 years, having also worked with museums in California and South Dakota. He holds a BA in History from the University of California at Irvine and did graduate work in Museum Studies at the University of Delaware.

He is married to Dr. Colleen Hall-Patton, professor of Sociology and Women’s Studies at UNLV, and they are the parents of Joseph and Ellen Hall-Patton. 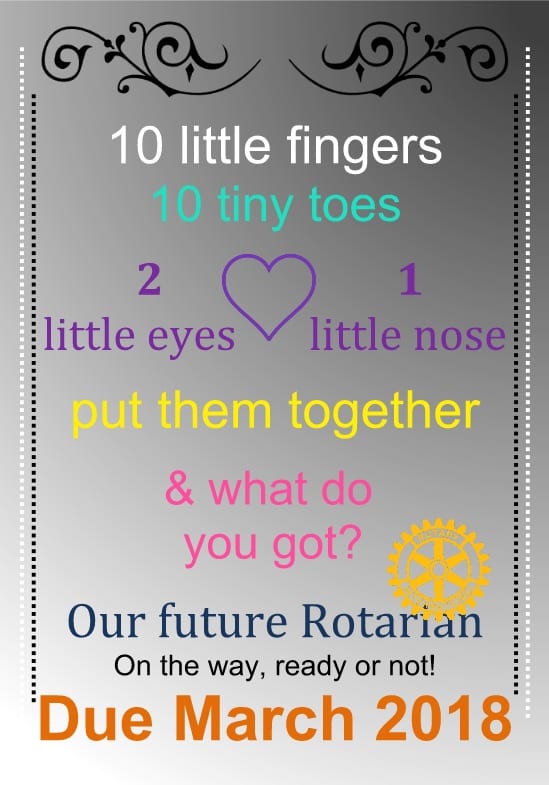 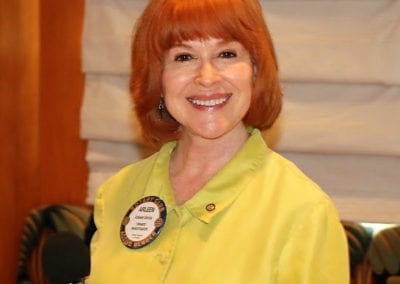 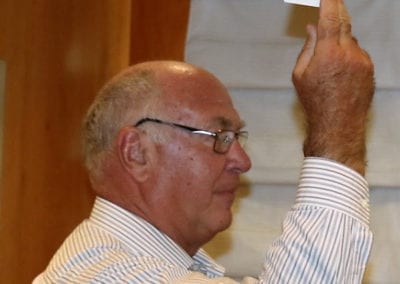 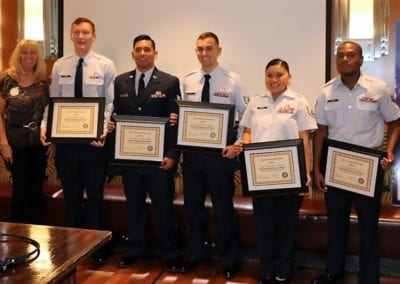 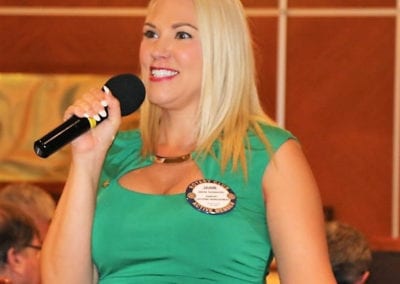 Jaime Goldsmith gave us a date for the next wine to water event. 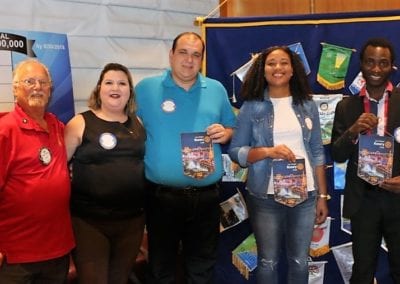 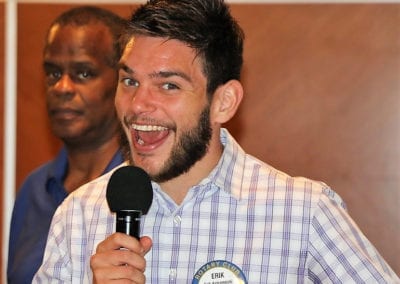 Erik Astramecki enthusiastically said the next highway cleanup date will be Oct 14th. 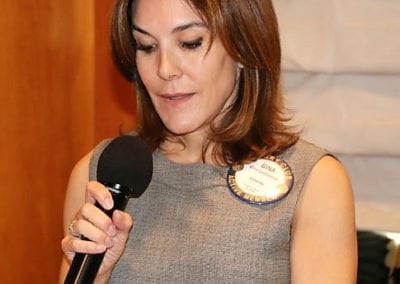 Gina Gentleman led us in quoting the Four Way Test. 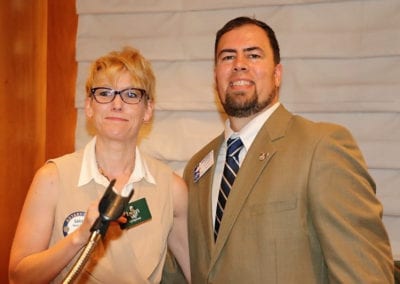 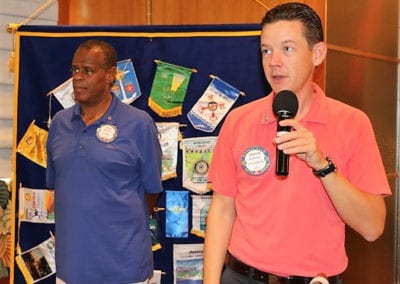 Kirk Holmes showed that our club speakers will be podcast from now on. 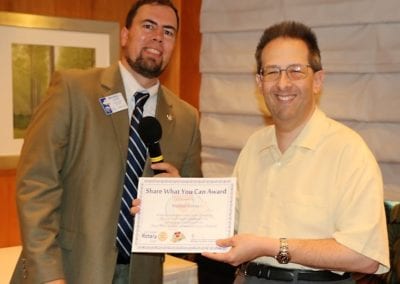 Our speaker Dr. Michael Green was presented with our Share What You Can Award. 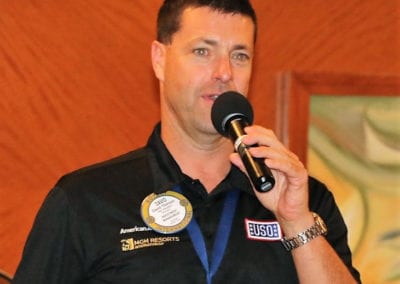 PP Dave Thorson announced that members could visit the USO when they attended the Airport Museum Tour. 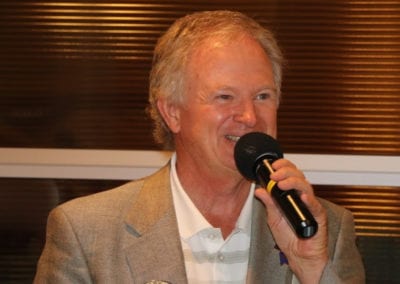 PP Tom Krob said that the club raised $900 with the cigar social. 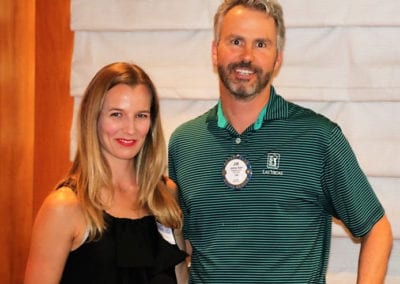 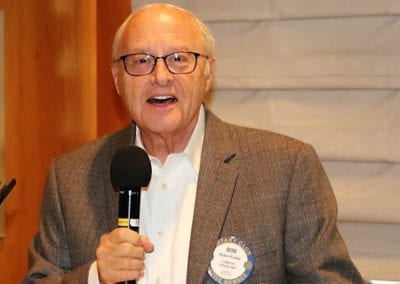 Robert Fisher led us in song.